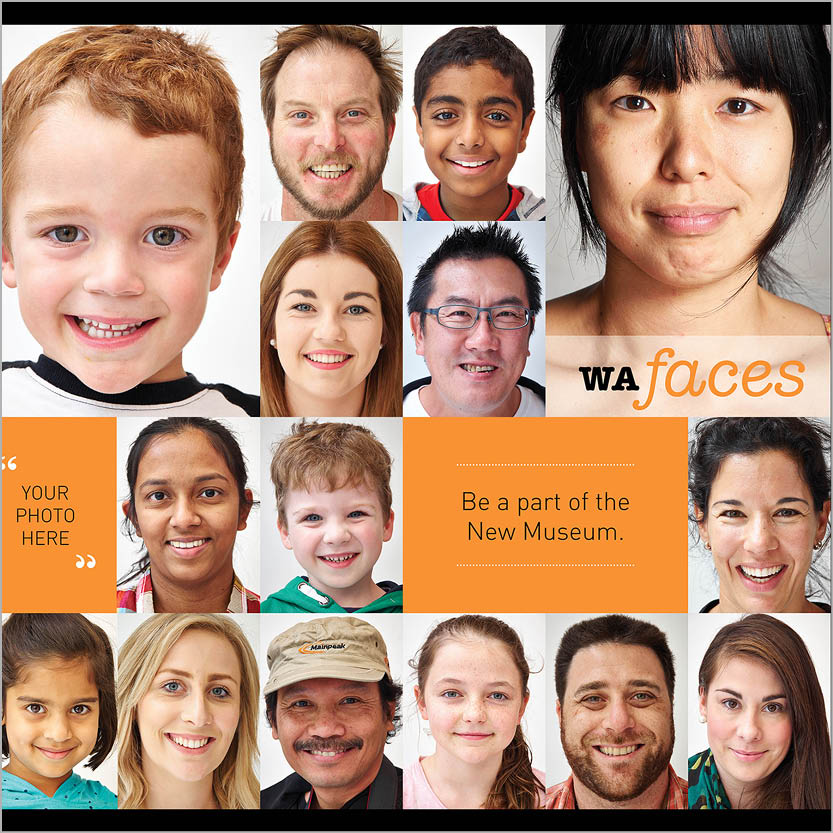 A case study exploring the business model of Western Australian Museum, as it moves into the delivery phase of the largest museum building project in the Southern Hemisphere. 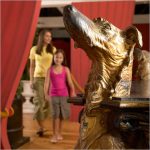