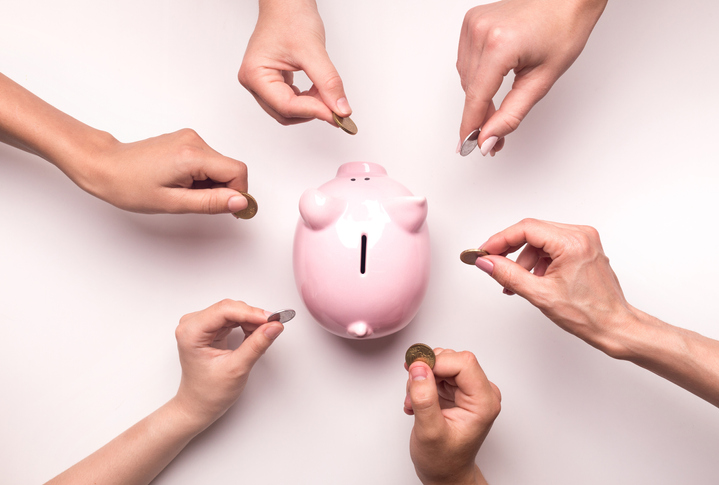 In the first of a series of three articles crowdfunding specialist Jo Breeze takes us through the main platforms and how to get it right first time.

Crowdfunding has been around for a while now (the word was first used in 2006). It’s fundamentally a pretty simple idea - raising money from multiple people towards one wider cause or project. And as a concept it predates anything digital; communities all over the world have been working together for hundreds of years and chipping in to fix the community centre’s roof, put up a statue, or even publish literature by subscription. But today, crowdfunding mostly happens online, and plenty of platforms have sprung up to support it as a fundraising method.

What kinds of crowdfunding are there?

Backers of rewards crowdfunding campaigns usually get something in return - but what that something might be is one of the big questions creators address! Sometimes it’s something tangible (a first edition of a book, a print, a bag), sometimes an experience (a behind-the-scenes venue tour, a VIP drinks event, dinner or Zoom one-to-one with the director), sometimes as simple as a personal credit (your name on our wall, on a seat, on a coffee cup).

A rewards crowdfunding campaign might be funding a product, or a project. Typically, product crowdfunders (for a new gadget, or bag, or toy) are very similar to a preorder campaign, and creators often only need to worry about making sure their unit costs all add up. But a project campaign (much more common in cultural and creative sectors) is aiming to raise money to make a specific project happen, so it takes a bit more planning to make sure that the rewards are part of the journey towards that bigger goal.

Donors here get nothing in return, other than the good feeling of contributing to something that matters to them. This can be donating to an actual charity (including Gift Aid options on most relevant platforms) or to a cause or even to an individual.

These campaigns can be a very fast-moving way of building support and funds for a particular cause, and they often attract lower fees on many platforms. They’re also sometimes a way for individuals to raise funds for a charity or cause they care about - it doesn’t have to come directly from the charity itself.

Typically, early-stage companies needed to approach potential investors privately, and offer them a proportion of equity in the business in return for their investment. Equity crowdfunding has made it possible to not only conduct these kinds of funding rounds online, but also to open them up to new backers.

You don’t need to invest big money to back an equity crowdfunding campaign; many allow investors to get involved with investments as low as £10.

Getting it right first time

In practice, most organisations in the cultural and creative sectors are looking at rewards crowdfunding. And when done well, it can serve as a fantastic marketing campaign for your work and your organisation, as well as bringing in additional funds. It’s a way of bringing audiences on the journey with you - you’re not just holding your hand out asking for money. You’re making them into partners, listening to their thoughts and feedback, asking for their help and advocacy.

But crowdfunding isn’t something you can just try out a few times until it sticks. How do you make sure you’re doing it right the first time?

Crowdfunding works really well when it’s for a specific, defined project with a clear outcome - something your audiences can get excited about.

If you say your crowdfunding campaign will cover extra facilities in the archives, that doesn’t tell your audiences much about why they should be excited. But if you explain you’re raising money to bring older documents out of archive storage by next summer so they can be put safely on display and shared with visitors online and in-person, that’s much more compelling.

Crowdfunding needs to be transparent. Remember, your backers are your funders or investors - even if they’re only investing £1. They deserve the same consideration for transparency and accountability you’d offer as part of a grant funding application. Part of your campaign should include publicly laying out at least a top-level budget of how the funds will be spent - and that may include platform fees, marketing costs, producing and shipping rewards.

And, whatever you do, don’t assume that crowdfunding means free money. It’s a significant amount of work, and not just during the live campaign but through pre-launch and post-campaign too. But it also offers the chance to develop deeper connections with your community, build a true sense of agency and advocacy in your audiences, and make a powerful statement about the value of partnership and co-creation.

Jo Breeze, Crowdfunding for the arts 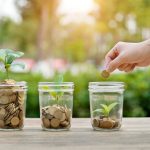 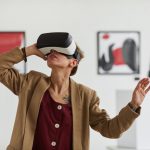 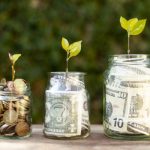 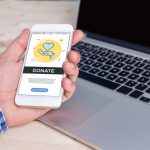 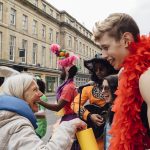 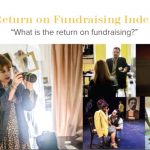 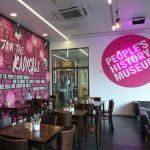 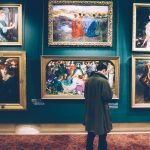