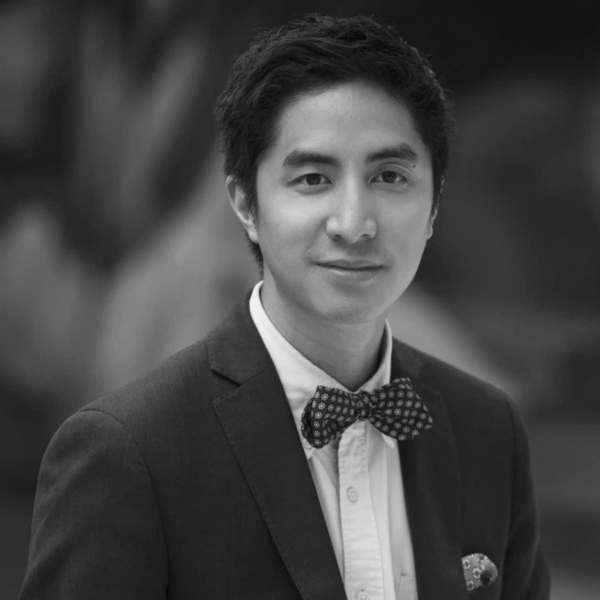 By For Arts Sake

Dan Vo is the founder of the award-winning LGBTQ+ volunteer-led tours at the V&A. Dan discusses the history of these tours, the tour-guide training, the audiences, and the V&A academy course he currently leads. One of a series of podcasts with museum people by For Arts Sake.

Described by The New York Times as a leading figure in the world of alternative museum tours in Britain.

In the first national lockdown in 2020 Dan presented Museum from Home - a series of Twitter interviews where museum experts talked about the ideas, activities and collections that they love.  The series was such a success that the BBC made Museum from Home part of their Culture in Quarantine programming.

Dan is a media producer and freelance museum consultant, working with collections to develop LGBTQ+ tours and programming.

He is Co-Project Manager of the Queer Heritage and Collections Network, supported by the Art Fund, and has developed LGBTQ+ tours and programming for the V&A Museum, Imperial War Museum, Tate Britain, Fitzwilliam Museum, National Museum Cardiff, and others.

He is the course leader for the V&A Academy short course A Queer History of Objects as well as a regular university guest lecturer. 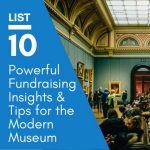 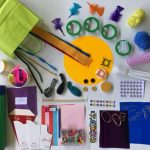 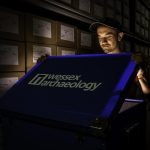 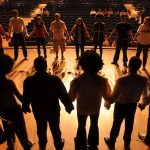 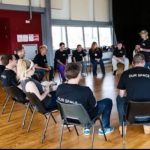 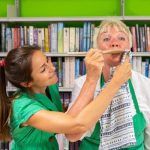 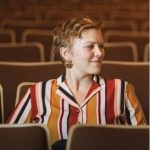 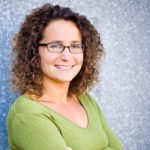 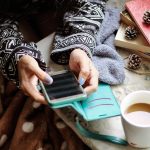