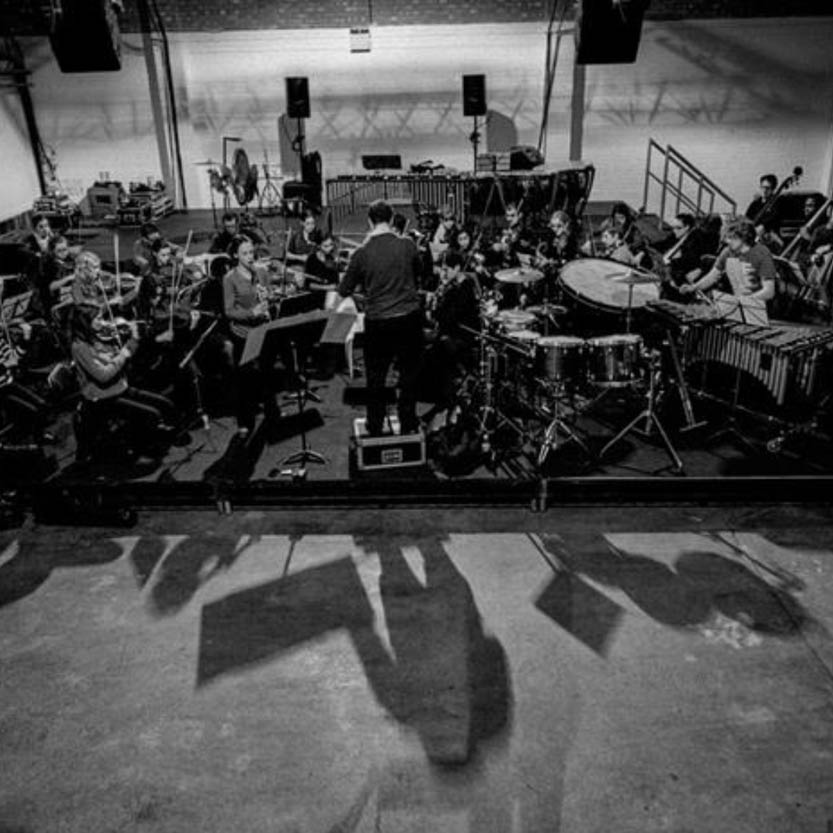 Nwando Ebezie from Nonclassical tells Wendy Smithers what they learnt from their successful crowdfunding campaign We Break Strings.

Nonclassical (NC) brings contemporary classical music to new audiences in non-traditional ways and settings through events and festivals (both in the UK and internationally) and developing and mentoring artists through the NC record label.

Tell us about the We Break Strings campaign and what it achieved.

We wanted to create a book that documented the alternative contemporary classical music scene that has built up in London over the last 10 years, and also coincided with the 10th
anniversary of Nonclassical. We felt it was important to work with credible partners so joined forces with photographer Dimitri Djuric and music blogger Thom Andrewes, who had
both been following the scene for years, to create something that showcased a community of talented musicians at a pivotal moment in music.

Crowdfunding felt relevant for this project because it was bigger than Nonclassical. It was
something for the whole scene that was about supporting and showcasing that scene. It gave an outlet to both artists and fans. We were also able to involve many artists as over 30
were interviewed for the book, which really helped with sharing the crowdfunding ask as we
could use their networks too.

In September 2014 we set a target of raising £5k through our crowdfunding campaign on Kickstarter and successfully raised £5,574 by 5 October 2014.

What do people need to consider before starting their crowdfunding campaign?

First consider which crowdfunding site is right for you and your project. Some have the jeopardy
element to consider (ie you will not get any money if you do not hit the target) whereas others will give you whatever is raised. Most will take a cut of what you raise. Some have more of an international appeal and reach whereas others are more UK focused or have a sector specific focus ie are known for music or film so relevant fans are more likely to engage with those sites.

You have to pick the right project - one that will connect with people, one that fits a niche, is exciting, interesting and different, one that people will want and will feel is important to fund. It may be they want to feel part of something, part of a community. It needs to be time sensitive to compel giving within a certain timeframe.

You need to have access to big enough networks to access enough donors and the time and resource to manage the campaign. You have to continually work at it once it is live rather than just set it up.

Ideally it needs to be about the strength of the idea/offer rather than the people involved and their networks otherwise it won't move beyond their immediate circle of family and friends.