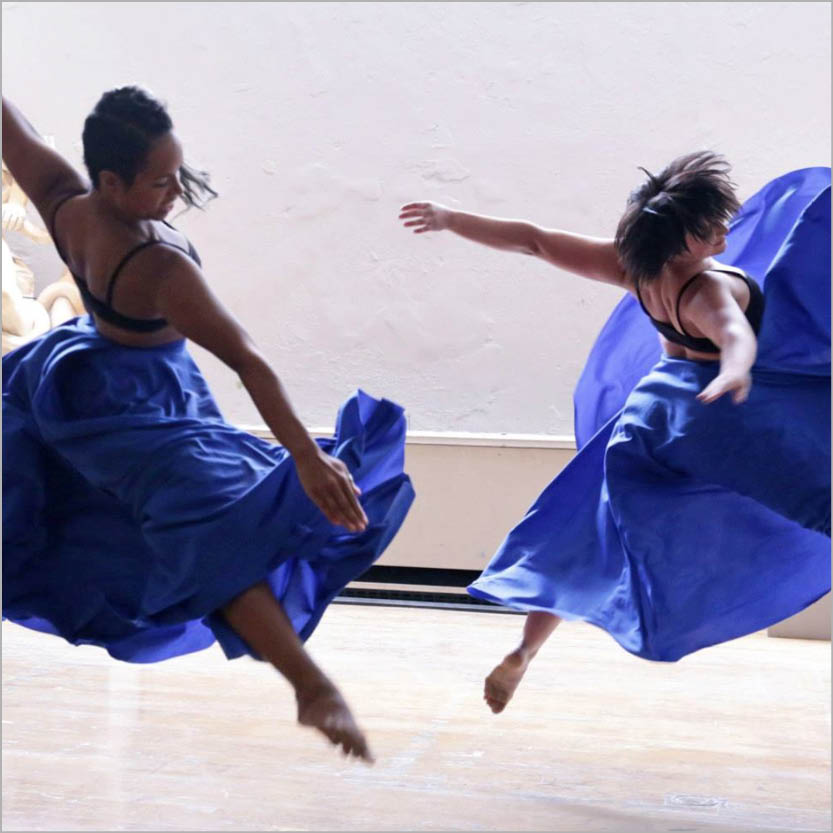 In April 2014, BOP Consulting was commissioned by Arts Council England to undertake the evaluation of their Catalyst programme. Catalyst is a £68 million culture sector-wide private giving investment scheme aimed at helping arts organisations build the capacity and ability to fundraise, so they can access more funding from private sources and eventually further diversify their revenue sources. This is in line with Arts Council England’s long term ambition to support organisational resilience in the cultural sector. The evaluation is longitudinal and set to run until November 2016. This year 2 report is the second published output from the evaluation.

Fundraising from private sources, philanthropy and endowments has long been understood as an important income-raising approach in the American arts and cultural sector and in other UK charity sectors.

However, awareness of this has only relatively recently gained traction within the English arts and cultural sector. For Arts Council England, the Catalyst scheme represents one of the key measures that it is putting in place to ‘help create a more sustainable, resilient and innovative arts sector’.

The programme consists of three ‘tiers’, each with differing processes and emphases, and aimed at organisations with differing levels of existing practice and expertise in engaging in philanthropy and fundraising. The Arts Council England Catalyst programme aims to:

As with year 1 of the evaluation, the second year has utilised a mixed method approach to understanding the degree to which Catalyst has met its objectives. This report includes wholly new areas of work.

These tasks are in addition to widening and deepening research with organisations in tiers 2 and 3, gained from:

Each task has delivered either fresh insight, or a deeper and more nuanced perspective on the year 1 findings. 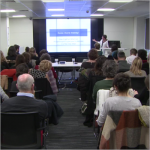