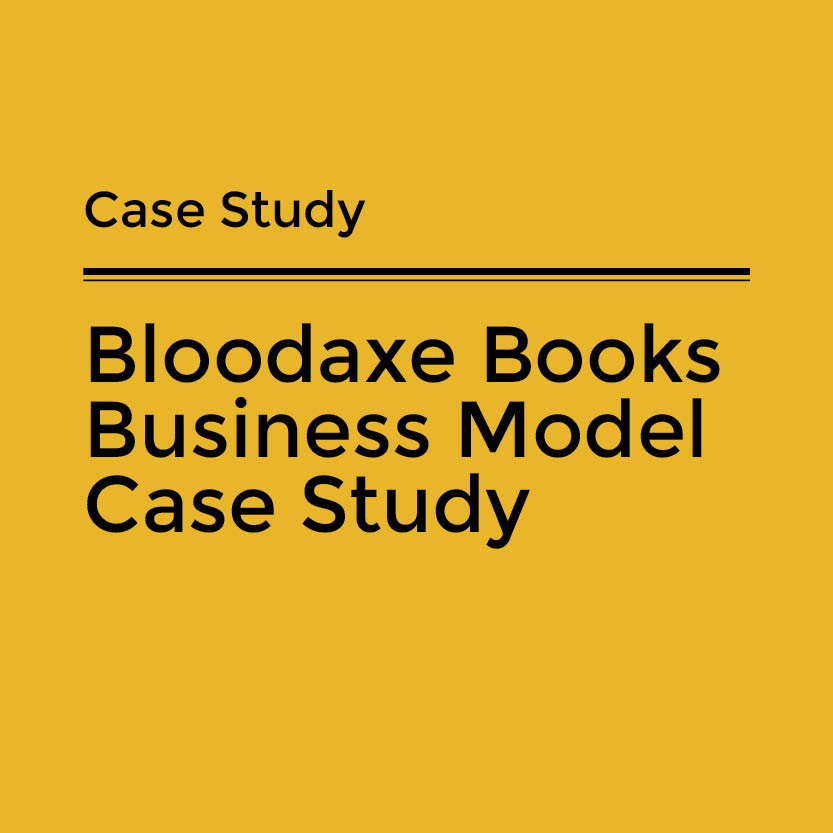 Bloodaxe Books was founded in Newcastle by Neil Astley in 1978. In 1982 he and Simon Thirsk became founder directors of Bloodaxe Books Ltd, now a non-profit limited company.

In 1997 one of the founder directors relocated. This led to the creation of sister companies to maximise funding potential and allow each founder to concentrate on particular functions.

The operation was split three ways:

The organisation employs two full-time and five part-time staff in its two offices.

Bloodaxe Books receives funding of £92,000 per annum from Arts Council England as a National Portfolio Organisation. This grant support makes it possible for Bloodaxe to:

Co-director Simon Thirsk describes Bloodaxe Books as ‘a vital cog in the machine of contemporary poetry’; that is the heart of its Value Proposition.

Bloodaxe is active in finding, developing and promoting writers, reaching audiences and connecting the two. It then connects both writers and audiences through festivals, creative writing courses and other ‘cogs’ in the complicated system that makes up this relatively small - but powerful - artform.

The central element of the Value Proposition is ‘publishing an exceptional range of outstanding international poetry in well-designed books’.

Each element of that description is important to how Bloodaxe has worked. It has been determined to reach ‘the general reader’, as opposed to simply poetry specialists and afficionados. It is not just the selection of poets and the shaping of anthologies that are a key part of the Bloodaxe list but also the way the books look and feel. Although this was more unusual when Bloodaxe was founded, some major poetry publishers still tend not to have covers featuring artwork. Bloodaxe has been unashamed in its search to be not populist but popular. The design is important and not just the covers. The books are designed and printed to last and to feel new ten and more years later. 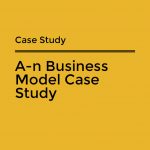 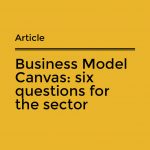