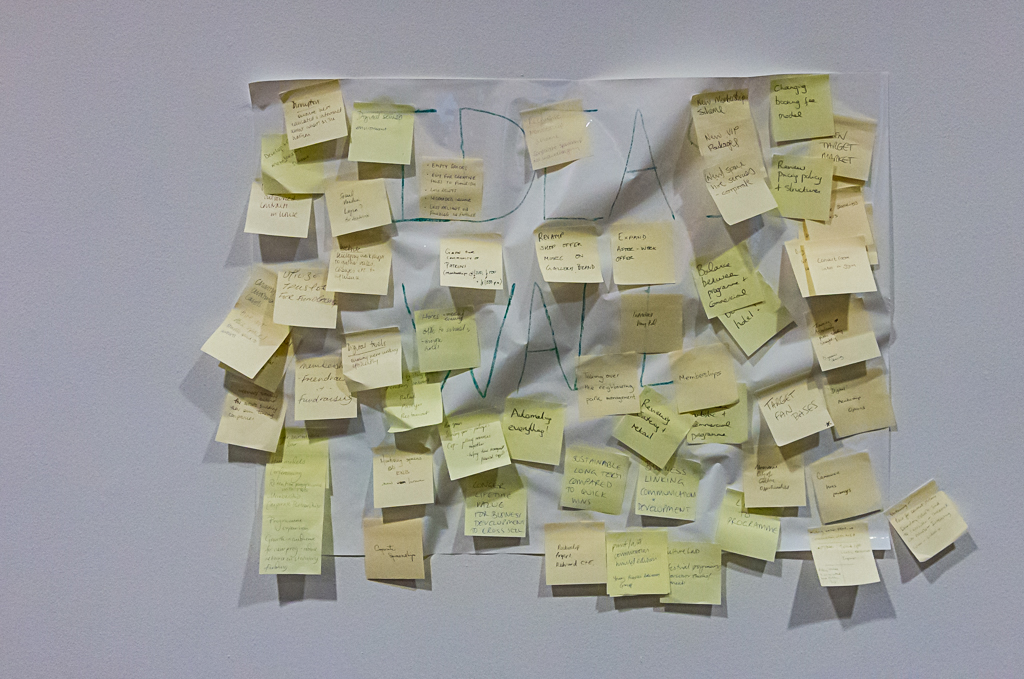 My Freelance Journey: Blog One – Introduction

MY FREELANCE JOURNEY is a new bi-monthly blog series where we follow Arts Marketing and Fundraising consultant Beckie Smith on her journey into life as a freelancer.

As I sit in my kitchen with my laptop open, my cup of tea just made and the title of my first blog post just typed, I can’t help but feel a bit like Carrie Bradshaw, posed in her New York apartment looking out of the window as she did at the start episode of Sex in the City.

And with that, you have my introduction; I’m Beckie Smith an experienced Arts Marketer and Fundraiser blogging my transition into becoming a Freelance Arts Marketing and Development Consultant, whose coming of age icons include... Carrie Bradshaw... apparently.

So, what gets me out of bed each day? Why have I chosen arts marketing? What have I done with the last 12 years of my professional life, and why have I decided to take the leap into the Freelance world? Let’s find out!

I’m one of those very rare, but very fortunate, people lucky enough to have carved a career from what they set their heart on at just 18 years old. Ever since I did my first twirl as a four-year-old dressed in a chimney sweep costume, I knew that I was destined for the bright lights of the performance industry. Thanks to Dr Paul Sutton (the Artistic Director of Worcester-based theatre company C&T) who led a monumental module at the University of Worcester called ‘Running A Theatre Company, ‘ I realised that careers were available in arts marketing and I never looked back.

I owe my career to Carol Jones and Aidan Plender. They not only offered me a place on the much sought-after Arts Management Post Grad course at Royal Welsh College of Music and Drama, but also armed me with a wealth of knowledge and helped me launch my career. I secured my first job as Communications Admin Assistant at Watershed before the course had even finished.

Despite going through such first-class industry training, and having sky-high potential and aspirations, I had no work experience. I had to start at the bottom, and I felt like an imbalanced seesaw. With hindsight, I now know that my training enabled quick career progression, as I climbed the career ladder to Marketing Assistant and then Marketing Officer at Bristol Old Vic and Exeter Northcott within just a couple of years.

Supported by Deborah Rees (now at Cast, Doncaster) and the best team I could wish for, I was given permission to play. We had fun with our audiences, playing games with focus groups, creating experiments that tested ‘this is how your segment should react- let’s see if it is true’. Self-made project by self-made project, I steered our audience development strategy forwards.

Key highlights included selling 274 tickets to an entirely Asian audience (which in Tewkesbury is a real achievement), raising £1M to redevelop the theatre and turning things totally on their head by suggesting that it should be The Roses that invested in the county’s leading business event – The Gloucestershire Business Show - rather than the other way around.

As Head of Marketing and Development at The Roses I found it increasingly difficult and very time consuming to keep the marketing and fundraising work separate from each other. To kill two birds with one stone (and to give me half a chance of leaving work before 10pm one weekend) I wrote a holistic marketing and development strategy.

That is when everything changed, because I no longer saw myself working in an arts and cultural organisation, but instead a Disney theme park.

Disney plans the layout of their theme parks so that every path leads to the Magic Kingdom in the middle. For our sector this means that regardless of whether someone is a first-time attendee or a regular, whether they only come to satisfy the mother-in-law on her birthday or if they pride themselves in seeing the most avant-garde contemporary dance on the planet; whether they throw loose change into a collection bucket, or if they are a major donor; every person is on a journey towards the Magic Kingdom.

What does that Magic Kingdom look like? It looks like a place that no one ever wants to leave and where they spend every last penny of their earnings. And how is this possible? It’s because the marketing team makes them want to and the fundraising team makes them need to. And it is this that gets me excited about working in arts marketing and development.

I later became Head of Global Marketing for International Theatre Interactive, but after two years the draw to return to an ACE funded organisation was just too strong. But where did I want to go?

When you reach a certain level of management, there are few opportunities to develop your career, especially outside of London. Head of Marketing and Development was already under my belt, as was Head of Global Marketing – the only thing next was CEO, but that would mean policy writing, HR, finance, programming, producing, and board meetings, none of which floated my boat.

Even if they did, CEO jobs don’t come up very often, especially for a working mum who - despite the sleep deprivation, impossible meal times, and constant pleading to get dressed - wants to spend at least one (if not two) days a week, jumping in streams, reading stories, and hiding under the table with her children.

So, after a summer of many long walks, plenty of nights that lead into the early hours of the morning, and numerous extra-large glasses of wine, my husband and I decided that It was time for me to go it alone and become freelance. 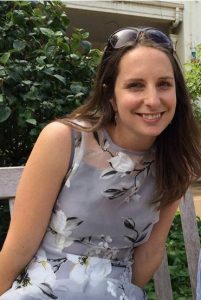 Follow Beckie’s journey as she adapts to the challenges and opportunities of freelance life. Next up, Beckie discusses the practicalities of setting up as a freelancer. 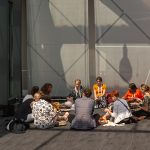 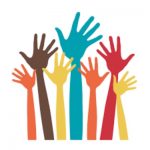 Cooperative working to save the cultural workforce