Young Trustees Guide – Developing the next generation of charity leaders 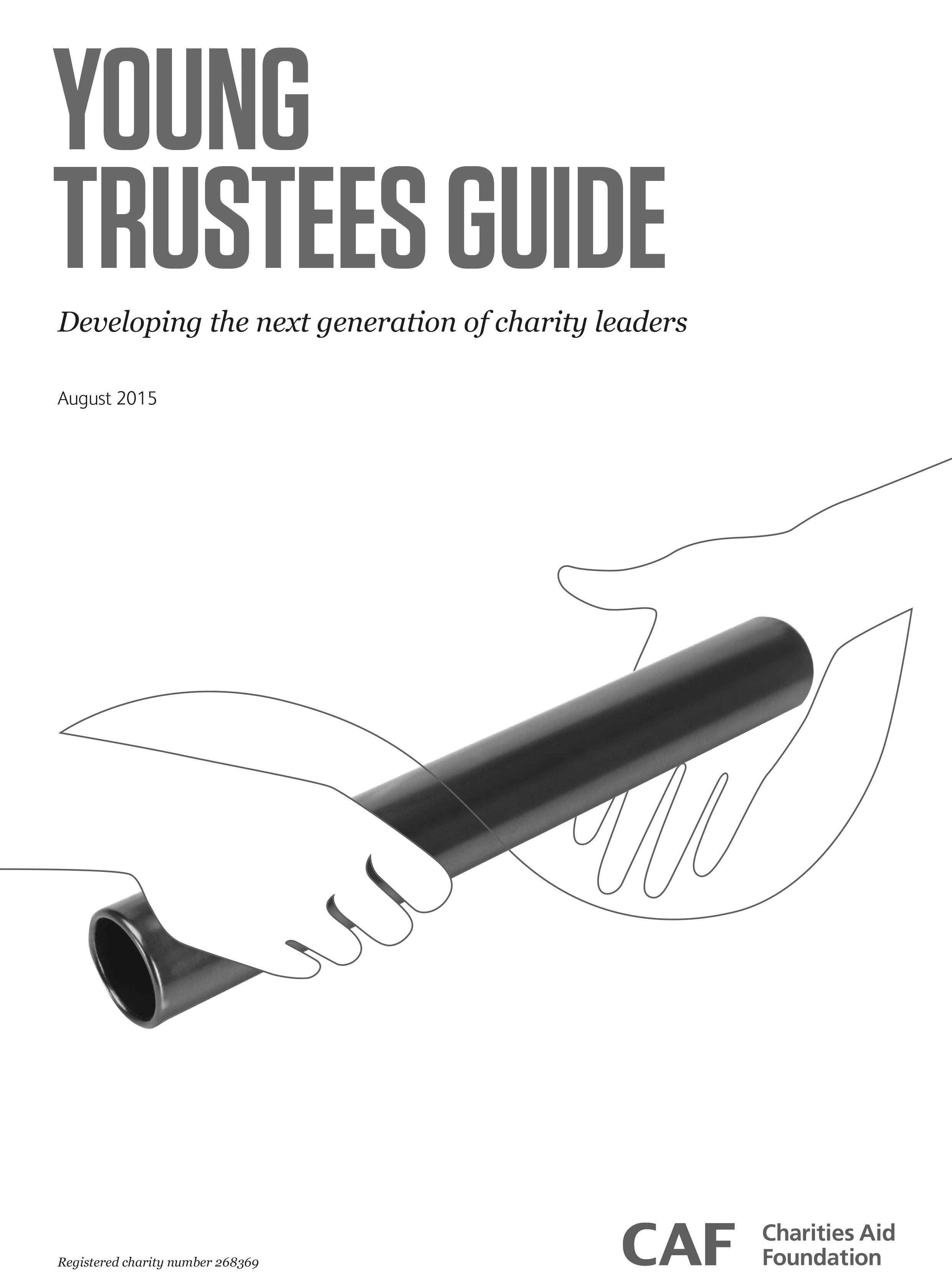 In 2014, the cross-party Growing Giving Parliamentary Inquiry produced a report which included recommendations designed to protect the future of the charity sector. One of the recommendations calls for the creation of a programme for young people to shadow charity trustees, in order to give them the skills and confidence to step into roles in the future.

Additionally, the Inquiry called for larger charities to provide opportunities for young people to become trustees, acknowledging the importance in engaging with new audiences at an early age. This is already happening at many charities across the country and this guide includes some of the best practice that we have heard about.

Trustees play a very important role in the way that charities operate in the UK, and oversee that each organisation is doing what it was set up to do. This includes making sure that charities follow the law, run their finances and budgets correctly, spend money sensibly on activities designed to support their beneficiaries and service users, and make decisions about the goals that the charity is trying to achieve.