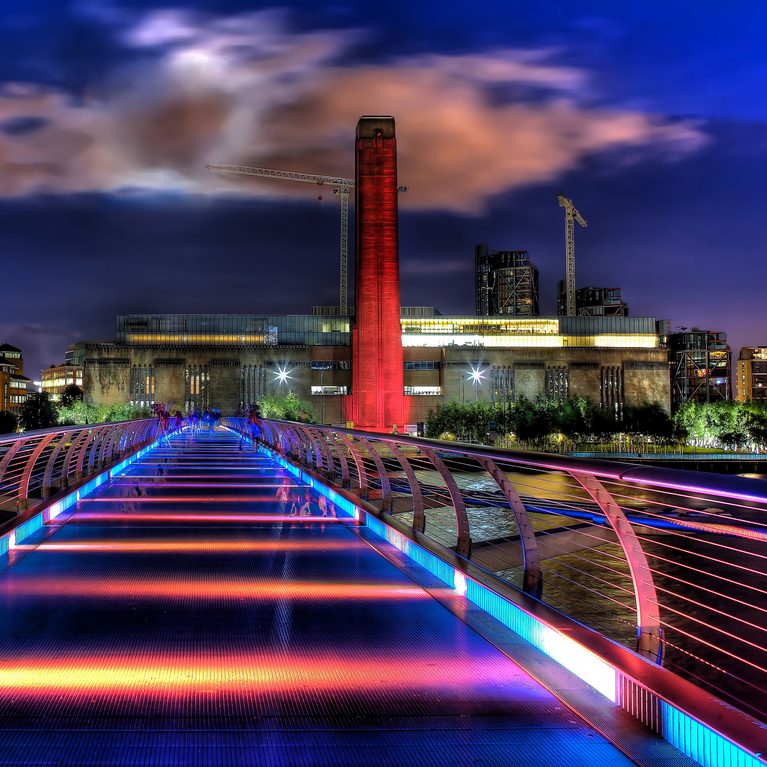 In the first of a series of three articles, Elliot Mark Senior Copywriter at Ecommerce Platforms  looks at why making better use of technology — specifically cloud technology — is the key to remote-working success.

Not so long ago, the concept of a remote business seemed exotic to most. It was the purview of niche technology or media companies — those that welcomed chances to cut costs, were eager for ways to differ from the norm, and didn’t stand to benefit from in-person communication. Then the COVID-19 pandemic hit, and that changed (along with so many other things).

Coming up to a year on from the first lockdowns, the average business has gone primarily or exclusively remote due to the closure of offices and widespread pushes for people to remain socially distant whenever possible. We’ve also seen new digital business brought into existence by creative entrepreneurs looking to make the best of such challenging times (many of whom are artists searching for new ways to engage with their audiences).

This massive uptake, though, clearly hasn’t led to mastery of the format. It’s still an awkward fit: a backup option accepted only because circumstances require it. If business owners could snap their fingers and return to their offices safely, how many would choose to do just that? And this longing for the old way of doing things is causing various problems.

To get ahead, companies now operating remotely must stop treating it as a temporary measure to be endured (after all, we still don’t know how long this situation will last). Instead, they should view it as the new way of the world, and adapt their actions accordingly. So what should this process of adaptation look like? Chiefly, it should be grounded in technology.

When you consider everything, it’s hard to avoid the conclusion that making better use of technology — specifically cloud technology — is the key to remote-working success. And in this piece, we’re going to look at why this is the case. Let’s get started.

There used to be an enormous schism between the hardware available to huge companies and that which small companies could afford. Think back to the early days of data-driven business optimisation, when something as seemingly simple as crunching the numbers for generating dynamic recommendations required expensive equipment (today, companies like Dynamic Yield make this cheap and easy). It wasn’t just that small businesses weren’t aware of what computing could achieve. They also couldn’t fund it.

Today, though, mostly everyone (factoring in the existence of financial institutions using supercomputer-level machines to trade quickly) has access to the same level of computational power — and it’s all due to cloud technology. The hardware is centralised and modular, and anyone who can pay the relatively-meagre service charges can take advantage of it.

You might astutely note that service charges can be keenly expensive, and they certainly are — but only proportionately so. There’s no intimidating upfront charge to prevent startups from getting involved. The costs only shoot up when you reach the point of needing that much power (and you should only get to that point when your business is doing very well and can afford it).

Commitment is markedly harder than deployment

Perhaps the biggest reason why embracing cloud tech is such a huge decision is that things largely get easier after that. If you make a commitment to training for a marathon, that’s easy, and the hard part comes later when you actually have to train. But the process of adopting cloud tech is far simpler and easier than many think, making it more of an administrative hurdle.

Many companies will hold off on making substantial changes to how they operate, all because they’re reluctant to rock the boat. Moving to new technology means temporarily suspending regular processes, after all, which poses a threat. What happens if something goes wrong and systems stay down for too long? The result can be major brand damage and profit loss.

This is a legitimate cause for concern, but it’s only really a problem when companies lacking technical expertise attempt to handle things in-house. Standard practice for moving to the cloud involves contacting a cloud solution provider (e.g. intY), agreeing a software lineup and platform tiers, arranging the best shutdown time, and leaving them to handle everything else.

A better analogy, then, would be getting a health check when you’re worried about a possible issue. Your anxieties and fears can drive you to avoid it, but the only significant hurdle is deciding to make an appointment. After that, you just leave it to the doctor, and you end up in a much better position as a result.

As Collective Campus makes clear, being too slow to move with the times isn’t something that ends well.

Automation can be a game-changing addition

In the tech world, automation is something that often gets misrepresented and misunderstood, partially due to wanton abuse of the term “AI” making people think about sentient computers. In reality, automation isn’t a fantasy concept from a science-fiction novel: it’s a practical tool that involves the definition and repetition of dynamic workflows.

Take a task that you need to carry out on a regular basis, and break it down into component parts. What steps do you need to take? There’s a good chance that many of those steps are the same every time, and that means they can be added to automated workflows. In short, the idea is to limit your activity to the activities that you’re truly needed for. Creative tasks, primarily.

This wouldn’t really matter if it remained a hyper-complex pursuit fit only for those with computer science expertise, of course — but that hasn’t been the case for quite some time. Owing to the release of myriad intuitive automation tools like Azure’s Power Automate, it’s possible for beginners to start producing their own workflows extremely quickly and cheaply. That means no outsourcing costs and unlimited flexibility at your fingertips. All the hard work gets done for you in the cloud.

Localised computing no longer benefits anyone

One more reason why it’s so important to embrace cloud technology because using localised computing hasn’t been a good idea for quite some time. Firstly, it’s less convenient. Running your own servers means you need to design and maintain them. When there’s a problem, or you need to adjust access restrictions, no one will step in to help you out.

Secondly, it’s more expensive. You do get to skip the monthly costs, but only if you pay a huge initial sum to get the hardware, spend a lot of time setting it all up, safeguard it appropriately, and keep a reserve fund to pay for upgrades when the hardware ages out of viability. When you pay for cloud computing, there’s no hardware hurdle, and you never need to worry about upgrades: the systems will be upgraded for you promptly and seamlessly when needed.

Thirdly, and lastly, it’s much less efficient to have every business running its own hardware systems. Servers can be left running without really doing anything, wasting electricity. Pollutants can go overlooked. Using centralised cloud computing means that some servers can be running at near-maximum capacity at all times, leaving others to be shut down temporarily. They can also be run more economically, using green power sources on larger scales.

Wrapping up, every remote business that isn’t already using cloud technology for most or all of its operations should make it a priority to adapt accordingly. There’s really no good reason to do otherwise. The most common concern is probably safety, but the average cloud suite is far more secure than the average local network. So if you’re among the holdouts, what are you waiting for? 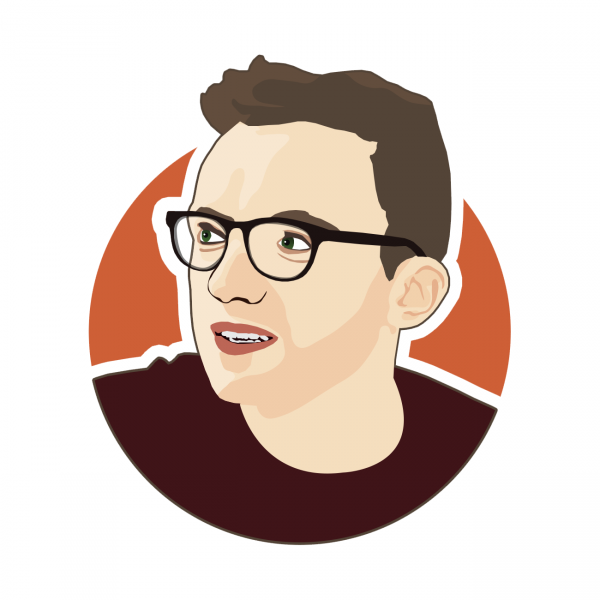 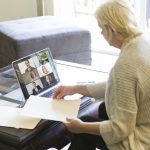 Remote Intimacy: How to lead at a distance 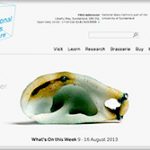 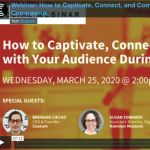 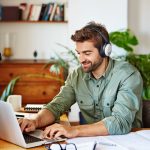 A Guide to Successful Freelancing 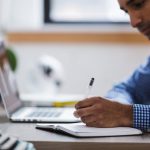 Time to flex: coping as a freelancer post Covid-19 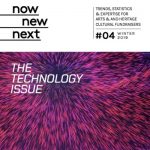