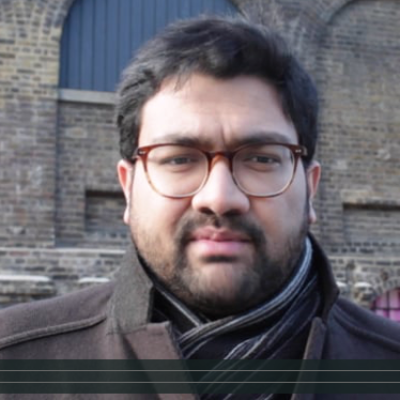 Where do we go from here? #ADA

By Orchestra of the Age of Enlightenment

Anna Bennett, Marketing and Press Officer at the Orchestra of the Age of Enlightenment looks at how to reduce engagement barriers as part of her Fellowship at the Audience Diversity Academy

Adil attended one of our concerts this year. He is not a member of our regular audience.

We went for lunch together and I asked him his thoughts on the concert he attended; a science and music based event that mixed Bach’s music with a talk from a leading scientist.

As a concept, this concert is a little different to our others; the audience participate in singing; they’re encouraged to log into a live chat and submit questions and thoughts about what’s going on; we have external speakers, scientists and mathematicians present who talk to our audience before and after the event. We have found the event to be really popular and we often tend to get positive feedback. I wanted to dig a bit deeper into why it was this concert in particular that Adil chose to attend.

He told me that it was the scientific talk that attracted him and while he appreciated classical music, it wasn’t his go-to genre. As he says in the video, he has reservations about the format of traditional classical music concerts, where there is little interaction between audience and players which makes it a less personal experience.

For the proceeding concerts in this series, I made sure I grabbed people to have a chat afterwards. I wanted to know if their reasons for attending and what made them more likely to come to this particular concert than our others.

The comment that kept reoccurring was how much our audience enjoyed the interactive-ness of the concert; feeling like they were very much included and not separated by the audience/performer barrier.

It made what was happening on stage seem more accessible and encouraged everyone to participate in thought-provoking conversation.

From speaking to Adil and our audience, I am confident that a way to bring new audiences into our concerts and events is to continue making our events increasingly more interactive. Trying out a new experience that you have no prior knowledge of can be scary, and all the formalities and expectations attached can be alienating. Having our performers (from both the orchestra and other people we collaborate with) speak to our audiences and talk to them on a personal level will take away some of the ‘seriousness’ of a classical music concert without taking away the music itself.

Anna Bennett, Marketing and Press Officer, Orchestra of the Age of Enlightenment 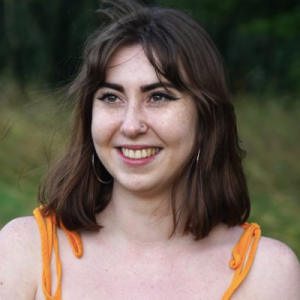