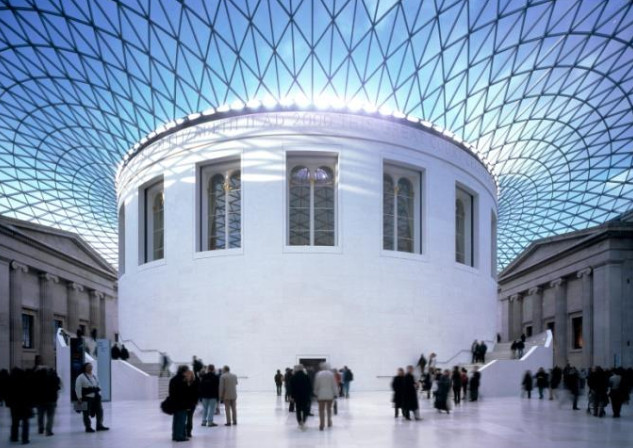 Marketing a major exhibition: Pompeii at the British Museum

With unprecedented access to objects from Naples Museum and the sites of Pompeii and Herculaneum, the British Museum mounted a major exhibition - Life and death in Pompeii and Herculaneum - in March 2013.  Focusing on the daily lives of ordinary people in these areas, the exhibition aimed to highlight the strong resonances between life in the Roman Empire and our lives today. This case study describes in detail the objectives, processes and timings of the marketing campaign behind this major exhibition, which included Pompeii Live - a cinema event broadcast live from the exhibition.

The marketing strategy was focused around a gradual build through the launch and pre-opening phase, with a strong paid media emphasis on the opening month. Sustained activity would then remind audiences about the exhibition and reinforce the need to book in advance. A strong paid media presence was planned for the ‘Final weeks’ messaging from late August. However, this was subsequently scaled back due to all advance tickets for the exhibition being sold out by early August.