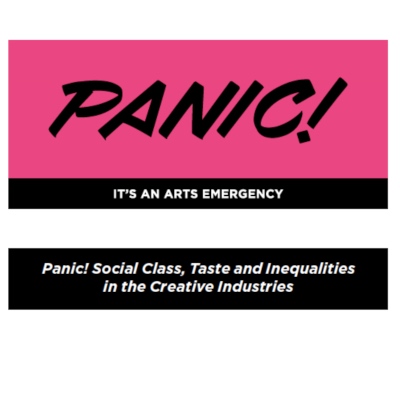 Panic! Social class, taste and inequalities in the creative sector

This report ( lead authors Dr Orian Brook, Dr David O’Brien, and Dr Mark Taylor) forms part of Panic! It’s an Arts Emergency project.
It demonstrates that the cultural and creative industries are marked by significant inequalities; in particular, the report looks at the social class background of the workforce, and how this intersects with other issues, including attitudes and values, experiences of working for free, social networks, and cultural tastes.

Inequality in the arts regularly forms the basis for public discussions about culture in Britain. For example, we have recently seen scandals over gender pay gaps at the BBC; political inquiries about working class representation in the theatre industry; and a wealth of blogging and social media commentary focused on representations of race and ethnicity in the arts.

This was the starting point for a team of academics from the Universities of Edinburgh and Sheffield who undertook research funded by the Arts and Humanities Research Council, as part of a scheme to create public impact with academic research on the creative economy. This public impact is being co-produced and delivered through the Panic! 2018 project, led by Create London. Create London in turn is working in partnership with the Barbican Centre and Arts Emergency to deliver a cultural programme around the themes of this research. The report creatively visualises data and analysis. Full tables, graphs, and figures are available from the academic papers.

The report adopts an inter-sectional approach to workforce inequalities, where the data allows. As a result, the report shows that the cultural and creative sector is marked by signif cant exclusions of those from working class social origins. We try to demonstrate how it intersects with other characteristics, primarily gender and ethnicity. Women, and those from Black and Minority Ethnic (BAME) communities face barriers in addition to those associated with social class origin. Class as discussed in the report is much more than media clichés about “the white working class”.

In terms of social class, social mobility has been a longstanding problem for the sector, meaning that it is currently dominated by those from affluent social origins. There was also no ‘golden age’ for social mobility within the cultural sector.

At the same time, our analysis of the Panic! dataset shows those respondents who are the best paid are most likely to think the sector rewards talent and hard work, and are least likely to see exclusions of class, ethnicity and gender in the workforce.

The Panic! data also shows respondents’ limited social networks: how the creatives responding to the Panic! Survey tended to know other creatives, to the exclusion of many other occupations.

The workforce inequalities are reinforced by the prevalence of unpaid labour. Panic! respondents overwhelmingly said they had worked for free.

Alongside the inequalities in the workforce, this report paints a picture of a cultural sector which is exclusive in more subtle ways.

The analysis shows the taste patterns of cultural workers are substantially different from those of the rest of the population; this difference is replicated in workers’ values and attitudes, which are the most liberal and left wing of any set of occupations.

The report summarises a specific set of research papers, using specific datasets. As a result, it is not a comprehensive picture of every axis of social inequality. Much more research is needed on, for example, the impact of disability on the creative workforce and on arts audiences.

However, the research presented and summarised here is an important challenge for the cultural industries in Britain. 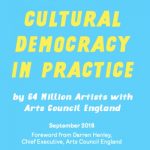 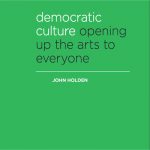 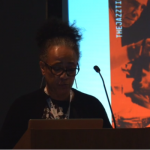 Audience development strategy as a sword for tackling inequality