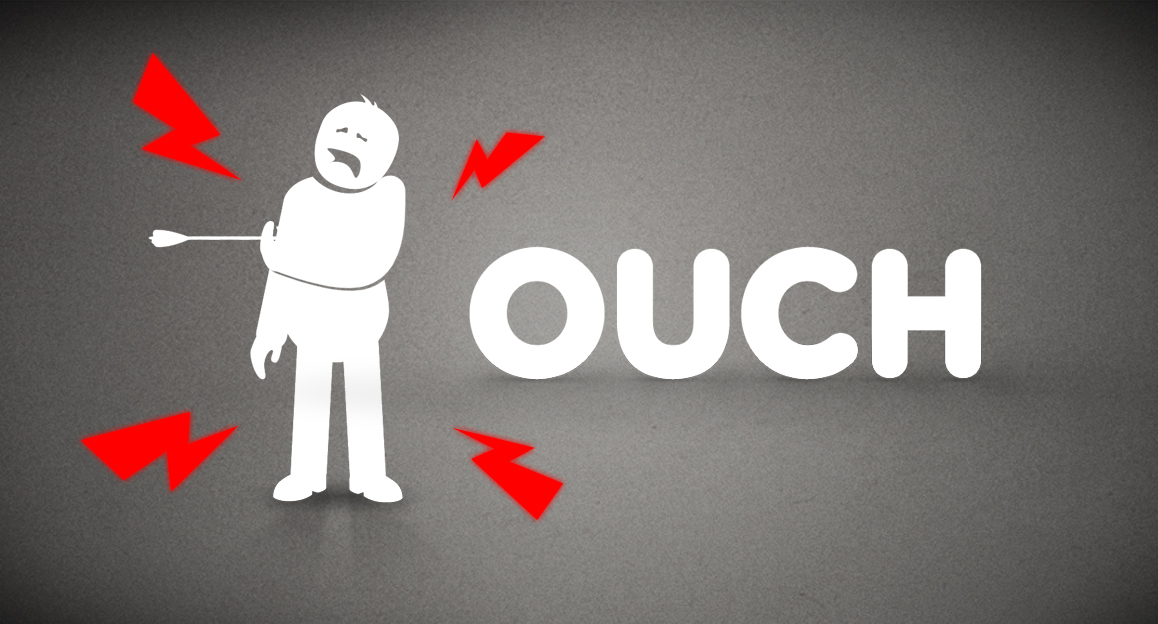 In this case study, Ben Templeton from Thought Den, describes how they developed the game with input from students to create a hugely popular interactive at the museum.

There was a very specific age-range for the project: teenagers in the KS3-4 bracket, around the age of 13. This did not preclude older or younger audience members, but the focus was clear. The game had to appeal to young minds, people who are easily distracted and have very high expectations of digital media.

The process of creating the game

A key requirement was for the digital agency to collaborate with students from the Langley Academy throughout pre-production. The brief itself already had a number of the students’ ideas and suggestions. In our pitch, we refined the existing ideas, added our own to the pot, dug into the science content provided and finally mocked up a few visuals. Our collaboration with the staff and Langley students had a large influence on the project in terms of animation, weapons, bonuses and game mechanics.

Though a collection of half-formed ideas is an unusual starting point for us, it was refreshing to work with such a detailed brief.

The first phase of the project involved a three-pronged attack. Content, visuals and gameplay were all developed independently but concurrently due to the tight time frame of 10 weeks.

The creative team responded to the look and feel brief: fun but sophisticated. The game had to stand out in the gallery without clashing with the gallery design itself. We used colour sparingly and developed a cute human-like character for players to identify with.

At the heart of the game was the science of pain treatment. A crucial task was whittling this content into manageable chunks appropriate for game-like interactions. For example, the more aspirin you take the higher your tolerance. This translated to the game well, whereby the blast radius of your aspirin shrinks according to how much it is used.

Our key aim for gameplay and interaction was stickiness. Players want instant feedback. We call it the sheer pleasure of clicking buttons. Early gameplay prototypes were tested and rejected until we settled on something with the right balance of strategy and frantic clicking.

With content signed off, the gameplay could be finalised. Then the visual integration and level design occurred. We settled on four levels, ending in a high score table submission to encourage sharing and competitive spirit.

Before launch the game was tested on the gallery devices – iPad Minis – but they were old, tired machines that couldn’t support the rich visuals and animation. While the tech team panicked over optimisation, a clever project manager bought some new computers with the contingency budget. The games now run perfectly.

The online version was deployed at the same time and is still available to play at www.sciencemuseum.org.uk/ouch

In terms of playability, the results speak for themselves. We have observed dwell-times of over 15 minutes at the game terminals, with crowds of children queuing to play next. Players engage online for an average of more than five minutes, which is remarkable.

Through informal interviews players are obviously picking up the basic science behind pain treatment – pain signals move to the brain, traditional treatments intercept these signals, future treatments might come from unlikely sources such as spider venom…

The project was very stressful at times, due to the short time frame and high expectations, but ultimately everyone involved had the experience to pull it through.

The relationship with the students during the development took some management and curation but working with the target audience from start to finish was informative and highly rewarding. If the 13 year olds are happy, we’ve done a good job!

The Science Museum has a lot of experience producing games and Jane Audus (a longstanding freelance producer for Science Museum) in particular knows the delicate art of mediating between content and creative teams. She strikes a fantastic balance between soft-touch management and laying the law down when it needs to be.