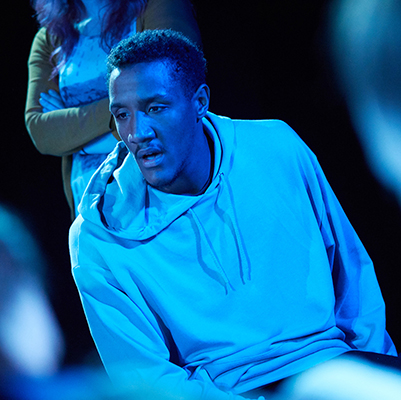 This case study has been written by Toby Ealden Artistic Director, Zest Theatre and was Originally published as an article on the openDemocracy: Transformation website.

On issues like Brexit there’s never one single answer, one right or wrong view.For many people Brexit was a shock, but should it have been? Perhaps those on the left had been so busy talking to themselves that they hadn’t listened to the other side of the story

Similarly, theatre is often accused of ‘preaching to the choir,’ but it doesn’t have to be this way. Zest Theatre,for example, is a national company that makes work for young people, mainly those aged 12 to 25 (the average age of our audience is 16.5). From our base in Lincolnshire we tour regularly to many of the towns and cities that voted ‘leave’ in June 2016 like Hartlepool, Doncaster, Sunderland, Burnley, Boston and Barnsley, places where a working class revolt had taken place among people who had had enough of not being heard.

However, for our target audience it was a different story: 75 per cent of voters aged 18-24 chose to remain in the European Union, and 16 and 17 year olds were excluded from the most important decision of their lives so their voices were ignored completely. Can theatre help to address this problem, not only by connecting with young people but also by reaching out to older voters who had voted leave?

Image courtesy of Zest Theatre. What Once Was Ours. Photo by Phil Crow 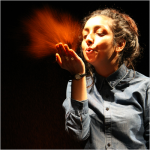 Board diversity: young people at the heart of decision-making 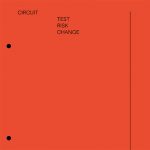 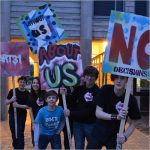