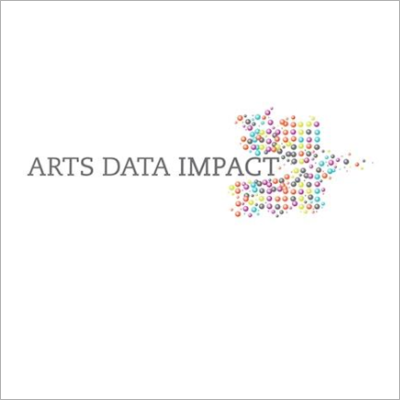 
This case study details how the Arts Data Impact (ADI) project affected The Audience Agency and explores the benefits of a data scientist to a cultural organisation.

Impact of a Data-Scientist-in-Residence on The Audience Agency December 7th, 2016Sara Lock

Why did the Audience Agency want to be involved in the ADI project?

Audience Finder has grown in volume with increasing velocity and different variety of sources - predominantly box office metrics, survey data and web analytics. Part of the opportunity with ADI was to look more broadly at what else could be developed and improve the speed at which data could be collected and analysed to optimise value for the agency and the sector. The ADI project has very much been a response to Counting What Counts. It was also an opportunity to make better use of data and explore what a data 3.0 approach might look like for them. 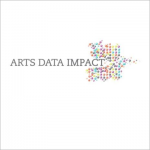