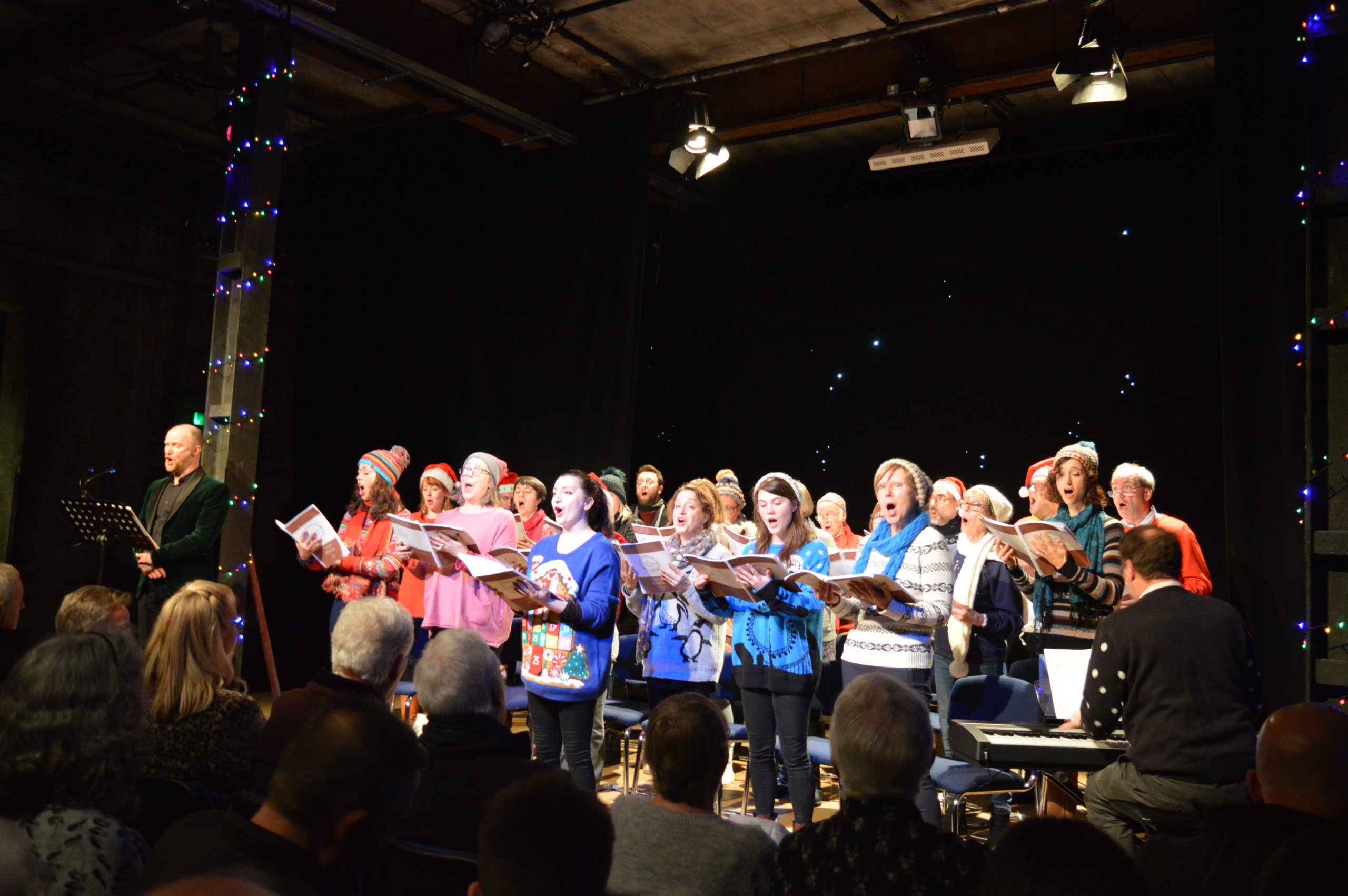 Pamela Johnson takes us through her work with Northern Broadsides raising £5,000 of match funding to deliver an education and learning programme for their 2019 tour of Shakespeare's Much Ado About Nothing. 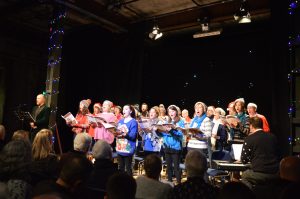 Fundraising events are an increasingly useful tool for arts and cultural organisations, and form an important part of the wider charitable fundraising mix, they can help reduce the overhead of an event and increase revenue raised.

When done well they are valuable in the context of stewardship, helping build long-term relationships with supporters and identifying new and potentially high-value donors. More importantly they add an enjoyable social aspect to the relationship between supporter and charity.

However, they can also be resource intensive with considerable upfront investment compared to other more cost effective methods like email or crowdfunding campaigns.  As a result, return on investment can be said to be predictably lower from the start, e.g. Fundratio’s Report on ROI shows that events have an ROI on average of £2.04 per £ spent.  Competing demands on time, budgets and capacity therefore mean that any fundraising event must be carefully selected and rank highly for relevance, affordability, planning and ROI.

Northern Broadsides, a national touring theatre company with a home base at Dean Clough, Halifax aimed to raise money to deliver an education and learning programme as part of its 2019 tour of Shakespeare’s ‘Much Ado About Nothing’. Raising £5k was the goal within a three month timescale, needed to match other grant funding of £15k which had been successfully applied for from another source, to achieve a total target of £20,000.

From previous Audience Agency national research on donor giving behaviours, different ‘asks’ appeal to different segments/types of attender. From these findings Commuterland Culturebuffs were found to be more likely to make a transaction donation (19%). Experience Seekers more likely to volunteer their time (21%) with Dormitory Dependables more likely to attend a fundraising event (19%). Given insights from the company’s own data profiles we knew that the dominant segments amongst Northern Broadsides’ audience base were Commuterland Culturebuffs andDormitory Dependables - the latter segment being over- represented in the database when compared to the local population.

A festive fundraising concert in December was suggested as the best method for achieving the £5k goal – an event where supporters could potentially make significant contributions while the organisation incurred relatively little cost, and presented at a time of the year when traditionally giving to charitable causes hits its peak.

The event was a concert version of the Dicken’s classic tale A Christmas Carol, led by Northern Broadsides’ own Artistic Director (as Ebenezer Scrooge), supported by a volunteer mixed voice choir (many of whom were local singers) and conducted by a professional Music Director. The event was promoted as a Northern Broadsides festive fundraiser with two performances (an hour in length) held on the same day on the second Sunday of December.

Six weeks in advance, we made a direct mail appeal to the Friends of Northern Broadsides for a one off donation of the ticket price for those not able to attend and undertook Facebook advertising for the first time to promote the fundraiser further. With an automated online donation tool on our website, we were able to take donations, capture additional gift aid and also collect donor data for future stewardship.

The event sold out several weeks in advance (capacity 400) and we ended up with a waiting list for returns on the day. The Viaduct Theatre at Dean Clough was festively decorated throughout and while the choir sang carols under the arches, audiences drank mulled wine, hot chocolate and ate mince pies, which created a warm welcoming atmosphere at the start of each concert. 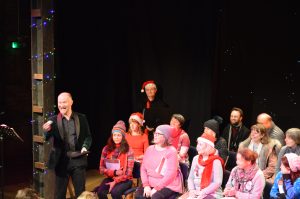 We had secured over a dozen donated items from local businesses for the raffle, (keep in mind that under the Gambling Act, a raffle is considered a lottery and must be run in accordance with the current gambling rules). Volunteers sold tickets and held buckets for collections at the end of each performance. The Artistic Director made a brief speech, thanking the audience at the end for attending and the buckets proved especially useful for donations upon leaving, as audiences had been given a solid understanding of the company’s cause and what their donation would support. The final tally was:

As an added extra we also gained 6 new Friends of Northern Broadsides which generated additional income of £480.00 for the company.

In summary, the ROI for this event brought in more than £3 for every £1 spent and surpassed its initial target. This made it a worthwhile event for not only generating immediate funds, but for bringing together past, present and new volunteers, donors and supporters. As an added bonus it was also effective in raising the visibility of the company and awareness of it as a local charity amongst new stakeholders and businesses across Calderdale. 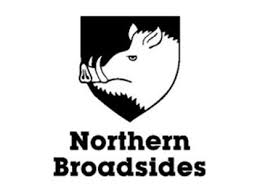 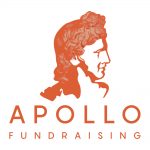 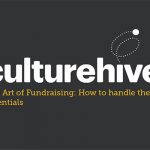 The Art of Fundraising: How to Handle the Essentials 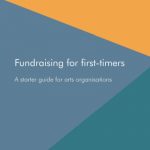