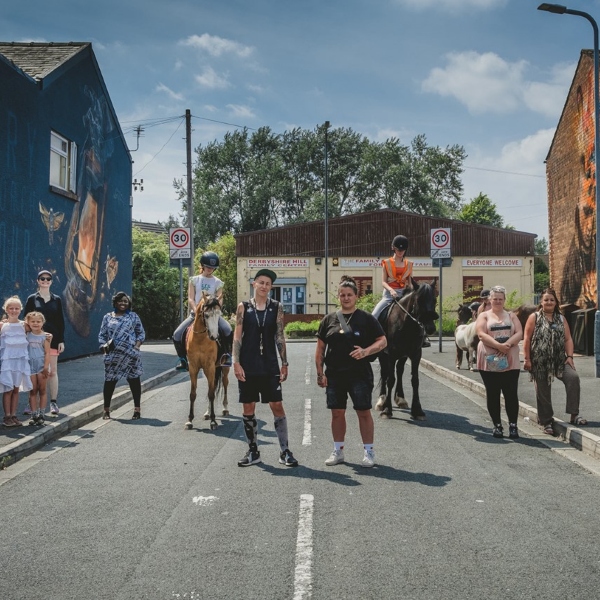 How to re-imagine our towns alongside our audiences

By Heart of Glass

When the majority of arts programming was happening online amidst the pandemic, Heart of Glass made a statement to their communities: we're still here, still believe in making art with local communities and want to champion art in unexpected places. Follow their story as they work with local residents in Parr, St Helens to change the landscape they live in. 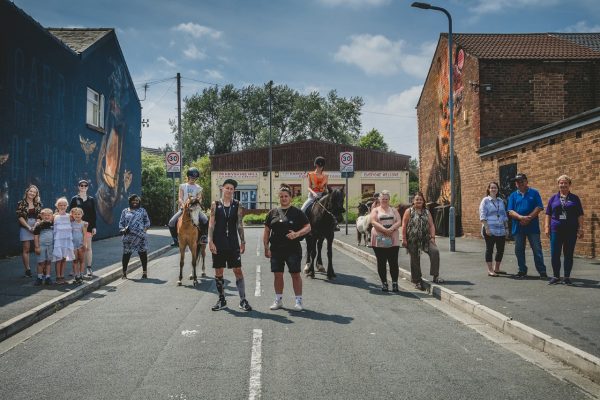 With the majority of arts programming happening online amidst the pandemic, Heart of Glass felt it urgent to make a statement to local communities: that we’re still here, still believe in making art with local communities and that we want to champion art in unexpected places.

At the end of the summer 2021, we unveiled two new murals in Parr, St Helens, where local residents are changing the landscape they live in.

Mindful that this was Heart of Glass’s first mural project, we began researching the politics of street art and the artists and academics at the forefront of the global street art movement. Stephen Pritchard, an artist and academic, helped us to think through the different factors that make an authentic mural, to understand the relationship between consultation and co-creation in the context of street art, and how a work’s construction can impact its legacy. Though Heart of Glass has its own understanding of these processes, it was important to start this work how we intended it to go on, by having meaningful conversations that include the expertise of collaborators.

We selected internationally renowned street artists Nomad Clan, Jay and Hayley (aka Cbloxx and AYLO) to create the mural. Born and raised in the North of England with a background in youth work, they are well known for their giant murals painted across the world. As Angy Williams, our Head of CPP Programme put it:

“Even in our first Zoom conversation we knew Nomad Clan would be a great fit for Parr. Their empathy and connection with the community and place was obvious straight away and when they finally came over and started to meet people we knew they would produce something amazing. Their willingness to share the process and adapt their designs in response to who they were working with was great. The aesthetic of their work is so beautiful and really resonated within the community.”

We invited Michelle Wren as artist in residence, who is working with us for next three years hosting conversations across the borough to influence Heart of Glass’s projects and programming. Months before painting began, Michelle went door to door and visited different community groups with a map of Parr for people to talk about, write on and highlight common themes in their lives in connection with their local area. These conversations informed the design of the mural.

The final artwork can be seen on the side of Barbara’s Hairdressers and Wisey’s Newsagents. Both are hubs of the local community. During lockdown, Wisey’s delivered free packed lunches to families in need, while Barbara’s salon (run by Barbara and her sister Deborah) have been styling Parr for years. With such a close-knit community, it was important to have the support of these local leaders. Barbara admitted that not everyone had been enthusiastic about the work every step of the way, “We did get some bad feedback thinking what was going to be on there? But obviously, once they’ve seen it, they’re absolutely amazed by it.”

This trusting relationship was built on pre-existing relationships with community organisations, local businesses and residents. Torus Foundation, the charitable arm of the Northwest housing provider and Heart of Glass’s long term partners, provided for support and funding. Its team is embedded in the community and has a deep understanding of the participants who would be involved locally. Local councillor, Parr resident and CPP Consortium member Bisi Osundeko helped support the many connections that made the project work. Similarly, a local restorative justice group joined the workshops, led by a police officer working with the local school, to ensure participation at all levels.

Nomad Clan finished their painting after two long hot weeks. In that time, they made time for chats with local people, the odd kickabout with kids and witnessed hundreds of moths flying around a pink moon - all elements that were worked into the final murals. 'Follow The Light' is a testament to remembering the town’s past, while 'Keep Growing Keep Going' imagines St Helens’ future.

"We think it's important that places like Parr hold these stories and histories and look forward. By illuminating the magical parts of Parr, which are often overlooked but create a sense of wonderment for residents and surrounding areas of St Helens." - Nomad Clan

Only time will tell how the 'Follow The Light' and 'Keep Growing Keep Going' murals will live their lives. But it’s clear they’ve made an impact already. In a series of recent video interviews Heart of Glass filmed, Parr was described as “quite a down and out place” by a local resident, with little positive representation in mainstream media. This project has been an opportunity to re-imagine the narrative for a close-knit community hit, like so many other places, by years of cuts.

Parr resident and collaborator Paul Llewellyn from Sexton Avenue Allotments summarised the impact of months of planning, conversation and collaboration; “these murals over here, they’ve hit at the right time”.

Heart of Glass is a St Helens, Merseyside-based collaborative and social arts agency and part of the Creative, People and Places network. Creative People and Places is an Arts Council England funding programme which focuses on parts of the country where involvement in creativity and culture is significantly below the national average. More.

More about the project 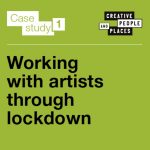 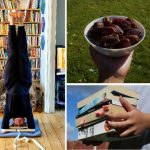 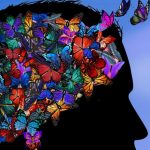 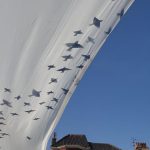 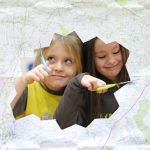 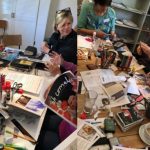 Tea and Tasters and going digital 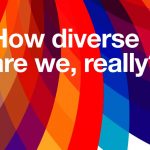 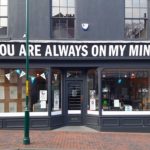 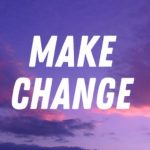 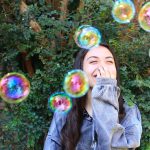 Behind the Scenes: Bursting sector bubbles with Creative People and Places 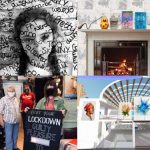 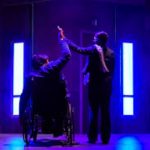 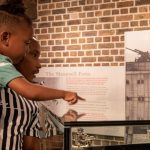 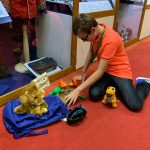 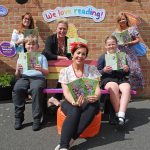 Case study: Learning to pivot and finding new ways to engage with communities