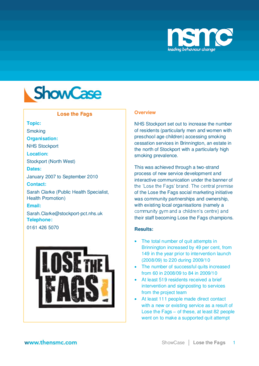 
This social marketing case study has been shared by the National Social Marketing Centre and demonstrates how you can successfully involve your target audience in the development of behaviour change related communications.  NHS Stockport wanted to increase the number of people accessing local smoking cessation services.  A marketing initiative ‘lose the fags’ was launched that involved successful local partnerships and led to an increase in quits and quit attempts. The campaign was underpinned by research and a segmentation study that helped the social marketing team understand the key barriers and attitudes towards smoking cessation services.  Community consultation workshops led to the development of the campaign.

How to involve your target audience in the development of a marketing campaign January 23rd, 2014Sara Lock

A communications strategy was developed to underpin the promotion of new and existing services, with a strong call to action in the form of a freephone number and text-back service. A community stop smoking worker acted as a broker for incoming messages and directed callers to the most appropriate services, ensuring the services encouraged forwarded callers to attend as well.

Through the use of photographs of local residents taken in the area, communications for the project strongly suggested that local people in Brinnington were choosing to stop smoking. This created an atmosphere of support, where quitters did not feel they were alone. 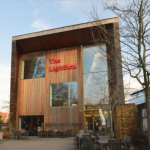 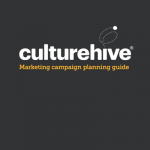 Marketing campaign planning guide
You may also be interested in