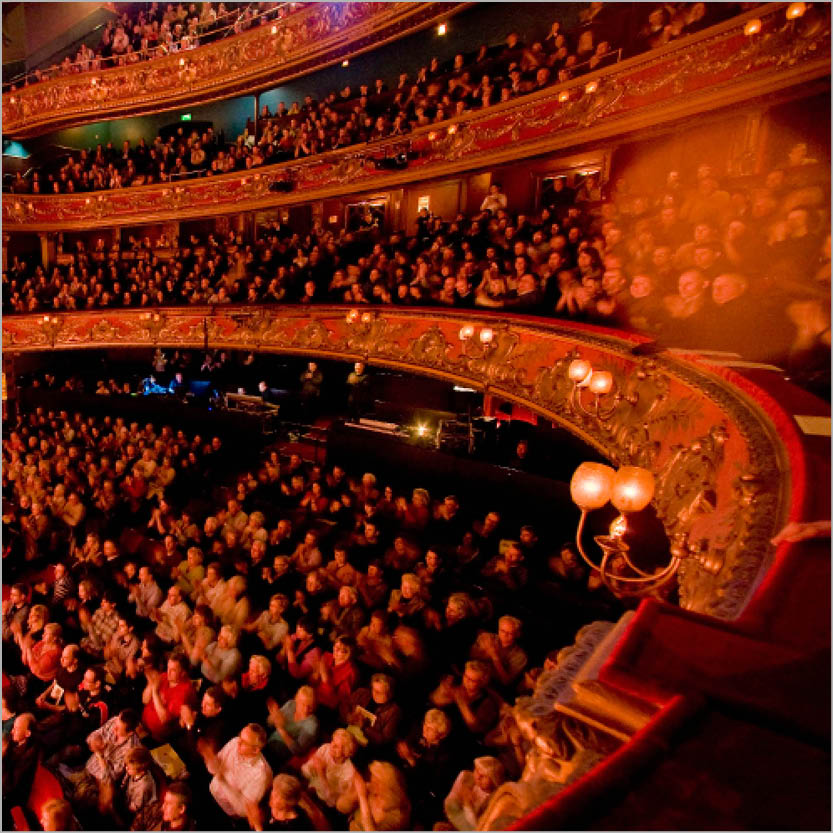 
Discover how Hackney Empire changed its business model in response to financial crisis and the threat of reducing subsidy. 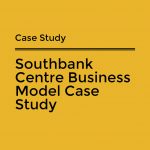 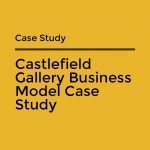 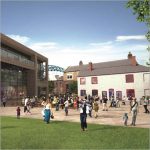 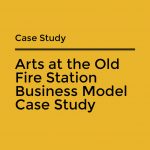 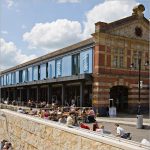 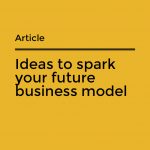 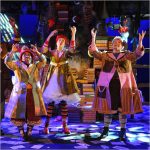