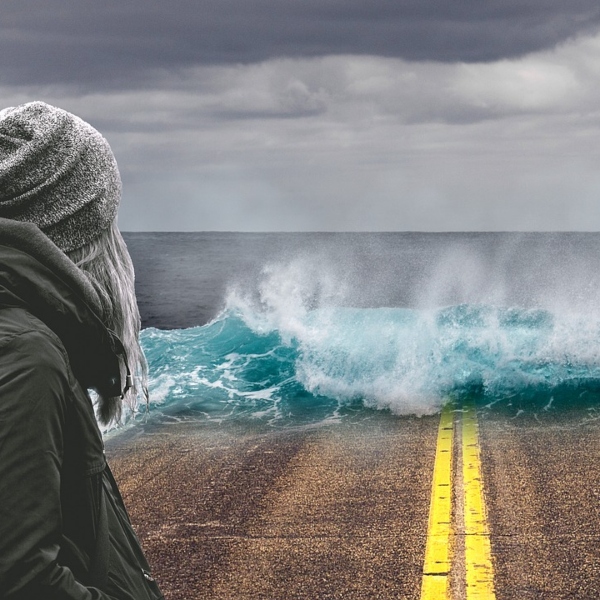 Guide: How can your museum support children and young people to understand and respond to the Climate and Ecological Emergency?

This guide is designed to help museums support youth climate activism and collaborate with young people on events, exhibitions and debates. It was produced by Kids in Museums in partnership with Climate Museum UK, the Happy Museum Project and Julie's Bicycle.

A practical guide packed-full of ideas and additional resources.

According to the 2018 Special Report published by the UN Intergovernmental Panel on Climate Change (IPCC), we have until 2030 (11 years at time of writing) to act to limit global temperature rises to 1.5˚c.

Temperature rises above this level are likely to have a severe impact for hundreds of millions of people, causing floods, droughts, extreme heat and poverty. The Climate and Ecological Emergency affects everyone, but its impact will be felt most by children and young people and they are becoming increasing concerned by the issue.

In the 2017 Global Shapers Survey of around 30,000 young people under 30, climate change and the destruction of nature was identified as the most serious global issue.

Since Greta Thunberg walked out of school to protest about her government’s response to the climate emergency, there have been youth climate strikes in more than 130 countries, according to the Fridays for Future website.

Museums can play an important role in supporting young people to learn more about the Climate and Ecological Emergency, to discuss and debate the issues surrounding it and to get involved with social action to achieve long-term change. Young people’s activism on these issues has the potential to be very effective in helping them feel empowered in the face of a global problem, increase their sense of wellbeing, and deliver messages about the need for action to adults - as shown in a recent American study.

Museums are trusted as sources of reliable information and education, but they are also increasingly seen as places for discussion about contemporary issues and as sites for social action. This is particularly valued by younger visitors. In a 2017 survey by Museum Next USA, young people said they were more likely to visit a museum with displays about issues that were relevant to them, such as climate change.

Museums are ideally placed to help children and young people act in response to the Climate and Ecological Emergency. This could mean anything from encouraging families to use less plastic at home, to supporting a climate strike, and many things in between. 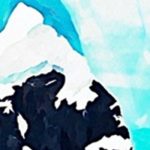 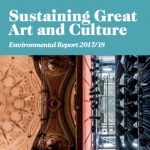 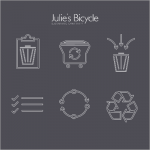 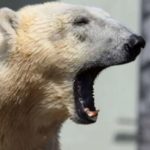 Webinar: Speaking Green – how to share your environmental story