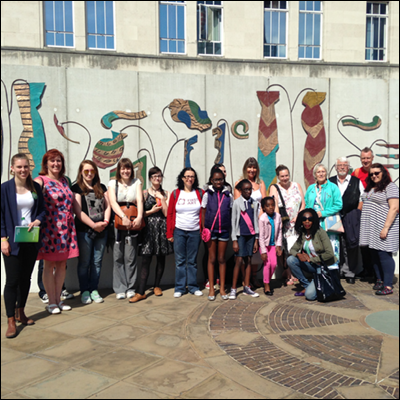 First Art is a partnership that links cultural and community organisations working within the former coalfields of North East Derbyshire and North East Nottinghamshire. It delivers a wide range of inspiring cultural activities within easy reach of the whole area.

By arranging group trips and subsidised tickets, First Art has engaged 400 people in the arts through its Go See initiative.

Background to Go See
The aim of Go See was to create better opportunities for people living in the First Art area to see the work that already takes place in neighbouring towns and cities. For the right experiences, we also arranged trips further afield.

We wanted to establish a visits programme that offered trips to events, concerts, festivals, and galleries. The programme needed to appeal to a wide range of interests and be accessible to as many people as possible, in terms of cost and pick-up points. We also wanted to offer opportunities for people to experience something different and to take a ‘risk’.

Launching Go See
When First Art began, we held community connector events to find out more about what our communities wanted. We talked about the aims of Go See and how people could get involved. We established that people were keen to participate and thought our support would be valuable in enabling them to ‘spread their wings’.

We identified and planned a trip to Liverpool Biennial in 2014 as the first Go See outing. We chose the visit because we believed it had ambition and would support people to see something they might not do independently. We filled a 50-seater coach for the trip. It was so successful, we returned to Liverpool for the 2016 Biennial and again had a fully booked coach.

We found out from the initial consultation events that there was a desire to do something different but not the confidence to do or see something that was perceived as a risk.

Alongside the Liverpool Go See, we also organised a Go See that was a specific request from the consultations: a trip to the opera. We chose La Boheme at Buxton Opera House because it was reasonably local and has an excellent reputation for opera.

Making trips affordable
We were conscious that the trips needed to be affordable. We made a judgement for each one about whether we needed to subsidise tickets to ensure that cost wasn’t a barrier.

If there was a cost for tickets to an event or exhibition then we covered the transport costs in full. We also subsidised the ticket price if they were expensive.

If tickets were free, we asked people to cover the cost of the transport or make a contribution towards costs.

We also tried to negotiate ticket discounts with the venues. With theatre, that was not always possible — particularly if it was a touring show rather than an ‘in house’ production.

If venues were unable to offer ticket discounts, we would ask for something else additional such as an opportunity to meet the cast or go on a theatre tour.

Download the case study to read on:
Go See (PDF) 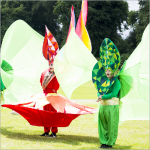 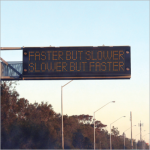