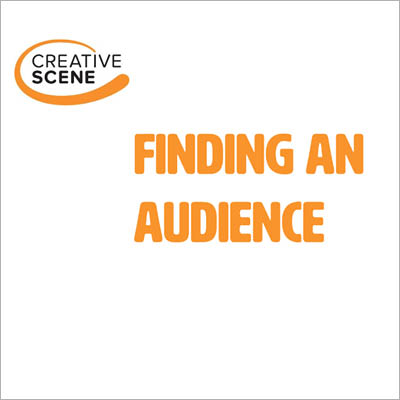 Find out how Creative Scene developed new audiences in an area of low arts engagement. This article originally appeared in Arts Professional.

North Kirklees, in the bottom 20% of local authority areas for arts engagement, is a curious place. You won't find it easily on the map and very few people will tell you they live there. The dozen or so towns and villages of North Kirklees, a rural-urban sprawl sandwiched between the M62 and the M1 in West Yorkshire, share roots in the woollen industry and are fiercely independent and individual in character. You probably won't have heard of many of the towns or villages, though you may have heard of Dewsbury, for all the wrong reasons.

Since Creative Scene, one of Arts Council England's Creative People and Places projects, began working here in July 2014 we have been asking questions about how we might make art a part of everyday life in this area. We are exploring new models and partnerships for production, promotion and community involvement and trying to find ways to build a vibrant and self-sustaining arts scene in the age of austerity. We're experimenting with different approaches to create, produce and market work in this hugely diverse area.

We made a very wide call-out and a group of women came forward to take part from all walks of life and from different faiths, religions and cultures. None were known to each other before the project and the creation process started with a meal where each of the pairs brought food to share, moving on to bread-baking together. All the time they were being coaxed and coached to tell their stories by the director Jane Nash. One mother said ' this project is affording me rich opportunities of conversation with my daughter - real ones, open, honest, authentic. Also the opportunity to hear other women's stories, literally from around the globe.' 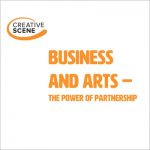 Business and Arts – The Power of Partnership