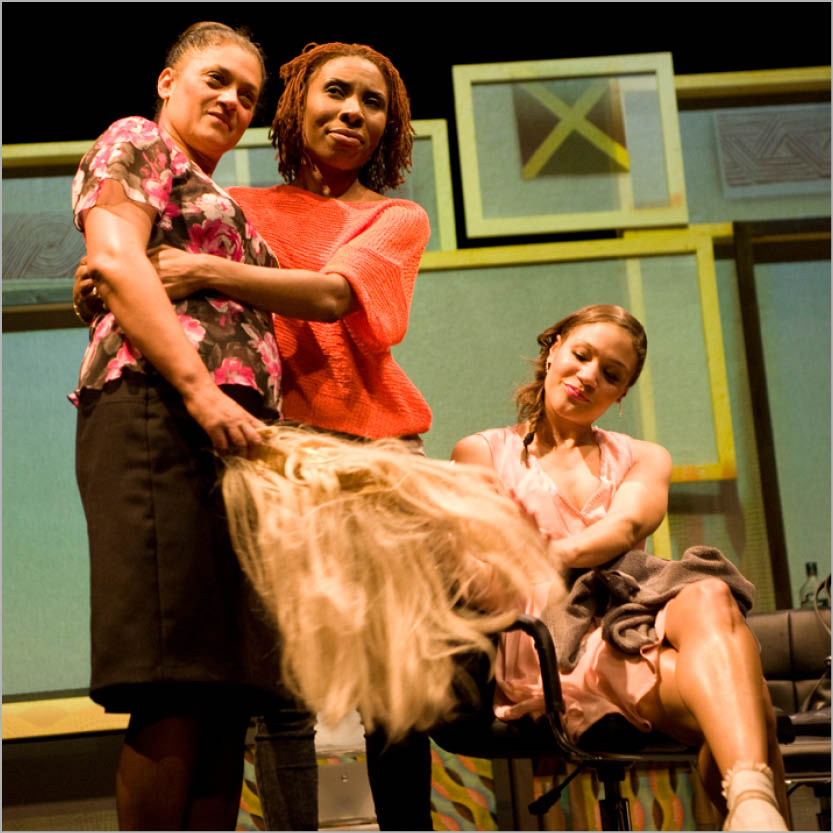 Plenty Productions shares its experience of developing new audiences for its show Snakes and Ladders through outreach and targeted marketing activity.

Plenty Productions is a Brighton-based community interest company formed in 2006. We deliver arts, media and heritage projects, working in close partnership with communities.

We focus in particular (but not exclusively) on black and minority ethnic (BME) communities, which reflects the background and interests of our
directors.

Background to Snakes and Ladders

Snakes and Ladders is a stage play, which grew out of Positive Hair Day* - an oral history project set in a black hairdressers in Brighton.

We had funding from Grants for the Arts in 2011 to work with the community and a director to develop the stories told during Positive Hair Day into a play with rehearsed readings.

The play tells the story of three sisters who are reunited for the first time in five years as one of them prepares to open a salon. As well as retelling some of the stories collected during Positive Hair Day, we incorporated original audio and photos from the tales we uncovered. The performances sold out and the material really resonated with BME audiences.

We wanted to tour the work and Arts Council England suggested that we work with professional actors to take it to the next level. We applied for a second Grants for the Arts project to support a professional tour and accompanying outreach programme.

We identified three locations on the tour, which had significant BME communities and low arts engagement, and concentrated our outreach efforts on those areas.

We researched local BME groups and organisations in Croydon, Tottenham and Crawley. Eight weeks ahead of the performances we went and met communities, ran hair stories workshops, recorded audio to incorporate in performances and talked to people about the show.

In Croydon we ran writing workshops in a black hairdressers. In Crawley we ended up working with the local library. In Tottenham we found a fantastic community of Caribbean elders who, rather than writing, were keen to tell stories and talk about their heritage. 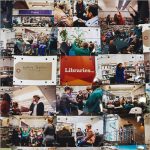 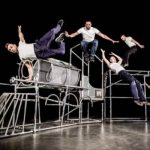 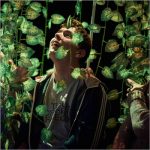 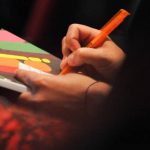 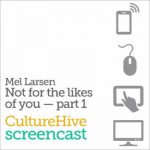 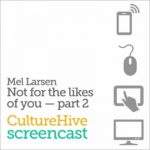