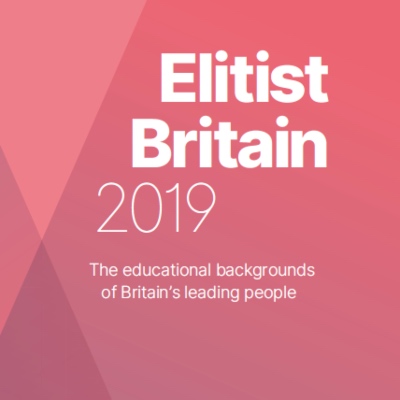 Social mobility across the UK is low and not improving, depriving large parts of the country of opportunity. This contributes strongly to this sense of distance. This study, conducted for the first time by both the Sutton Trust and the Social Mobility Commission, looks at the backgrounds of around 5,000 individuals in high ranking positions across a broad range of British society, and provides a definitive document of who gets to the top in Britain in 2019. 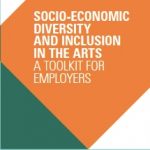 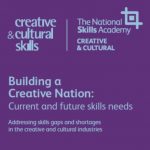 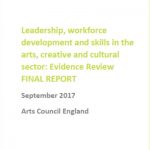