The second blog by Aaron McGregor, Marketing Manager (CRM & Digital) at Almeida Theatre as part of his Fellowship at AMA Digital Lab.

We’re really good at collecting feedback from our audiences, whether that’s in our post-show surveys, via social media or verbal feedback given to staff. However, I wanted to also collect feedback from people who interact with us, but who haven’t necessarily purchased a ticket.

I decided a good starting place for this would be to set up a poll on the webpage for our current production that simply asked: We’re trying to improve our website, how could we make this page better? This poll appeared after 60 seconds and users had the opportunity to write as much as they wanted, or to collapse the pop up and ignore it completely. 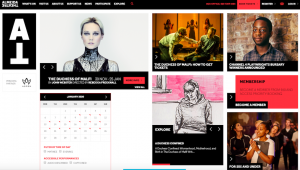 The poll has been running for just under a month, and below are some of the comments we’ve received.

“Tell me the running time of the show! Trying to work out if I’d make the last train home”

“Where's the running time? If it is on this page, then it is impossible to find”

In total 40% of responses concerned the visibility of running times. We’ve always posted the running time on this page but clearly it was getting lost. This was reinforced when heat map data showed that only 20% of mobile users scrolled down far enough to see this information.

This was the kind of feedback I had hoped for when I set up the poll. It was something that was very easy to fix and could quickly improve customer satisfaction. I’ve since amended all production pages so that the running time sits near the top of the page in the main title block.

“Make it easier to get to the actual booking page”

Worryingly there were also recurring comments about the buying process not being clear enough. On reflection, there is only one button link to the tickets page and it’s within the main header image so could be missed. There may be some ways we can direct customers more easily, but solving this issue will definitely be a longer term project.

“Allow us to enlarge the production images”

We also received a wide variety of comments about other features of the webpage which are all being looked at and forming part of our brief for the new website. Moving forward I want to experiment with placing the poll on different pages, changing the wording, and potentially making the poll quicker to appear so it will get greater impressions (and hopefully more responses).

Setting this poll up took only five minutes and if you’re not already using Hot Jar then I couldn’t recommend it enough (they also do a discount for non-profits). 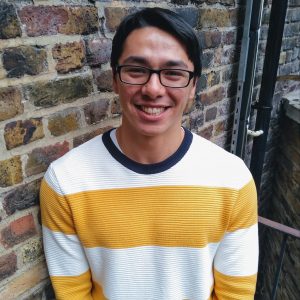 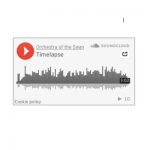 Digital Lab. Orchestra of the Swan. Blog 2. A/B testing and The Learning Circle 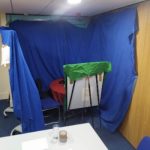 Digital Lab. We The Curious. Blog 2. The World’s Most Makeshift Podcast. 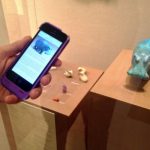 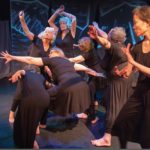 Quite an adventure: lessons from digital arts projects with older people 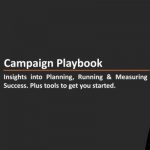 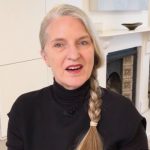