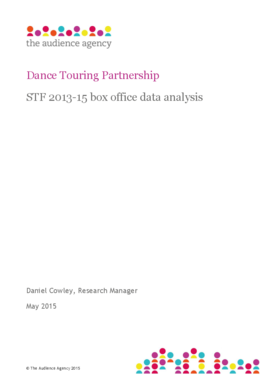 Venues were asked to provide the following information for each tour: