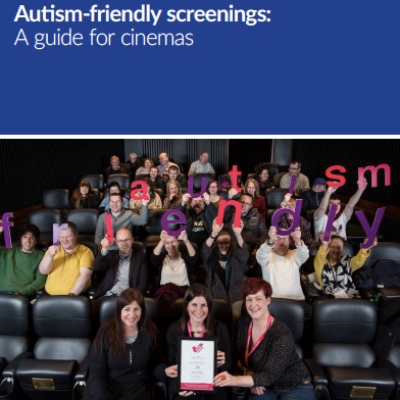 The UK Cinema Association – working with partners at the autism charity Dimension and BFI Film Audience Network – has launched training resources for cinemas wishing to offer autism friendly screenings and establish a cinema environment more sympathetic to people with autism.

The resources, launched at the start of World Autism Awareness Month (April 2019), were developed by people with autism and industry experts. In becoming ‘autism friendly’, cinema staff are trained on how to make small adjustments to the environment that create a welcoming and inclusive atmosphere for people with autism.

Responding to recent research from Dimensions suggesting that some elements of a traditional cinema screening – such as too much noise, having to sit through adverts and trailers, and worrying about being judged by others – can discourage visits from people with autism, the training resources advise on how to make small adjustments, such as altering the volume and lighting levels.

Since autism friendly screenings were first launched by ODEON Cinemas eight years ago, this initiative has been taken up by all other large UK cinema companies as well as a number of smaller operators. As a result, in that time there have been over 400,000 visits to over 350 autism friendly cinema sites.

The training resources released today include a comprehensive guide for cinemas on how to make their cinemas autism friendly as well as an illustrative training video, expanding on some of the points made and illustrating the transformative impact that these screenings can have on people with autism. 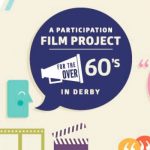 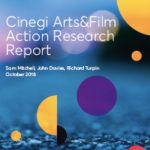