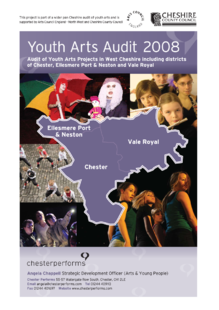 Midsummer/Winter Watch Parades - First held during the mayoralty of Richard Goodman in 1498, the parades were organised by the CityGuilds and took place in the years when the famous Mystery Plays were not performed. After a lapse of 300 years, the Midsummer Watch Parade was revived in 1990. The Giants and Beasts were rebuilt by local schools and community groups and a spectacular new Merchants Mount was re-created. Surviving documentary evidence was used to ensure that the essential character of this unique Parade is as true to the original as possible. Children over 8 years may come to the activities on their own; younger children are most welcome to join but should come with an adult. All activities are very ‘hands on’. They explore the natural environment and the different habitats in the park. While the activities are geared to children, the adults often have as much fun as they join in the activities. There is a second chance to see some of the Summer Watch characters as they come together in December for the Winter Watch Parades, a smaller version with a Christmas feel including Cooks, chefs and Christmas puddings.