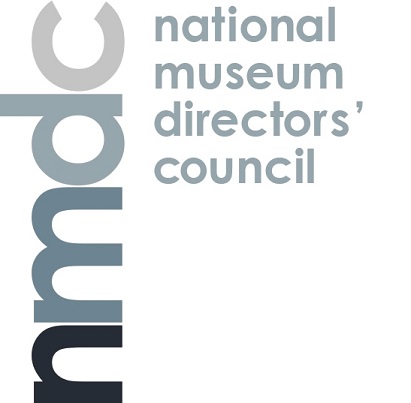 The National Museum Directors’ Council represents the leaders of the UK’s national collections and major regional museums. Our members are the national and major regional museums in England, Northern Ireland and Scotland, the British Library, the National Library of Scotland, Royal Botanic Gardens Kew and the National Archives.  While our members are funded by government, the NMDC is an independent, non-governmental organisation.

The NMDC was founded in 1929, in anticipation of a Royal Commission recommendation that the national collections should ‘coordinate their work and discuss matters of mutual concern’.

Today the NMDC provides its membership with a valuable forum for discussion and debate and an opportunity to share information and work collaboratively.

The NMDC is funded by its membership institutions, the directors of which give their time voluntarily to the organisation.