When I Was A Rat toured to The Courtyard Arts Centre in Hereford in 2013, two family-based circus skills workshops were organised by The Coutyard at Moccas Village Hall and Kingsland Village Hall. The Courtyard's marketing team had identified these two villages as being in areas of low engagement with the venue. The workshops linked well with the physical theatre, musical and dramatic elements of I Was A Rat and aimed to engage with a new audience. The Courtyard has minimal local competition for arts audiences but it has to tackle the challenge of rural Herefordshire’s scattered population. 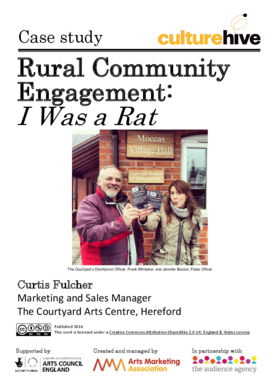 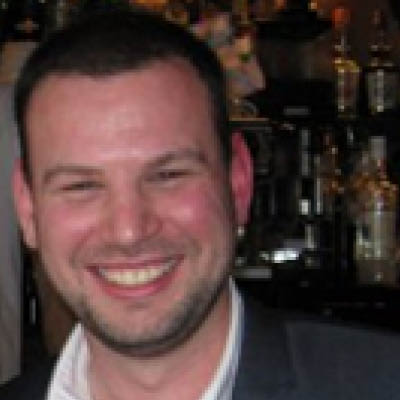