The Evolve Project is a US-based open collaborative platform that aims to change the way people see libraries. In this case study, Brian Pichman describes how The Evolve Project improved young library users’ engagement with the library’s children’s space by changing its design and putting in new technology and programming that encourages them to learn and interact in different ways. 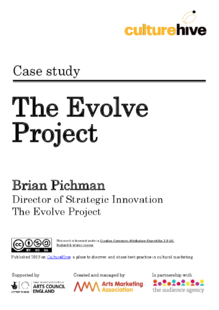 These days, people aren’t just checking out books at the library – increasingly, they’re making things there. Brian Pichman from the US-based The Evolve Project, which aims to change the way people see libraries, discusses the new collaborative and creative uses of libraries being successfully trialed around the world, including maker spaces and fab labs, and argues that libraries should foster a “start-up” culture. 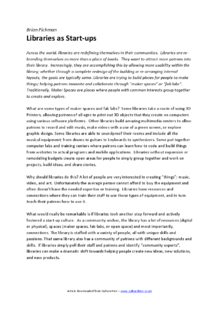 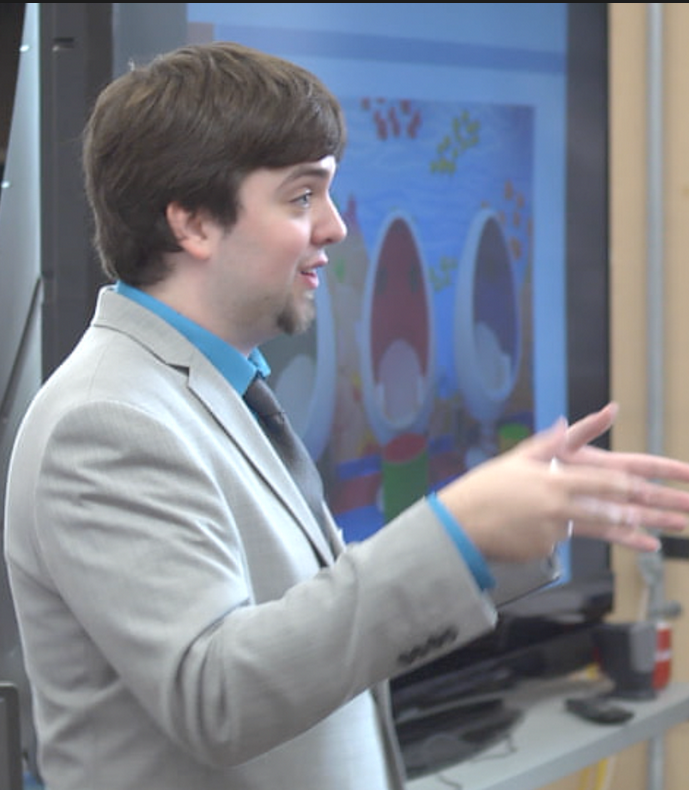 Brian Pichman, Director of Strategic Innovation of the Evolve Project, is dedicated to changing the way people see libraries. By partnering up with start-ups across the globe, he aims to help foster engagement and interaction in libraries while establishing libraries as community anchors. Brian is a speaker, a collaborator, and an innovator bringing libraries into the future using cost effective measures and strategies.