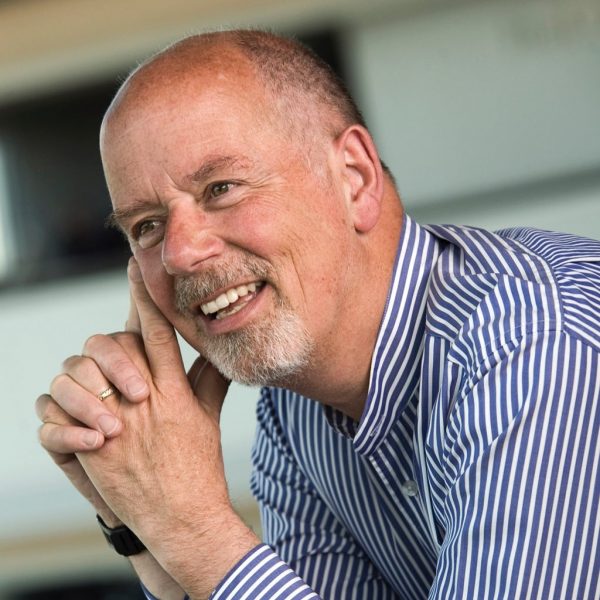 After studying Politics, Philosophy and Economics at Oxford University, Anthony worked for thirteen years in BBC Radio and TV in production, presentation and management before being appointed Artistic Projects Director of London’s Southbank Centre. Moving to Birmingham City Council as Head of Arts, he created Birmingham’s first Arts Strategy and led all the Council’s major arts projects and festivals, co-leading Birmingham’s acclaimed 10-year festival of the 20th Century, Towards the Millennium with Sir Simon Rattle.

After returning to the BBC in the management team for the nationwide Radio and TV Millennium Music Live festival, he was founding General Director for 15 years of Sage Gateshead (England’s award-winning international centre for music and musical discovery) before moving to Canada to lead Luminato Festival Toronto as its second CEO. Now an international cultural advisor, Anthony is an awardee of the CBE, Fellow of the Royal Society of Arts, Manufactures and Commerce and Honorary Doctor of Music.