Ambient media is the term used to denote out of home advertising utilising non-traditional methods. It is often used in conjunction with more mainstream traditional media to create an event or spectacle in a public place. London Calling, in partnership with Ambient Media, were commissioned by the Victoria & Albert Museum (V&A) to develop a creative ambient solution for promoting the 2010 Quilts exhibition. This case study describes the concept behind this campaign when for one day the V&A created a modern living room at Victoria station. 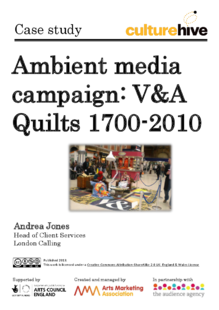 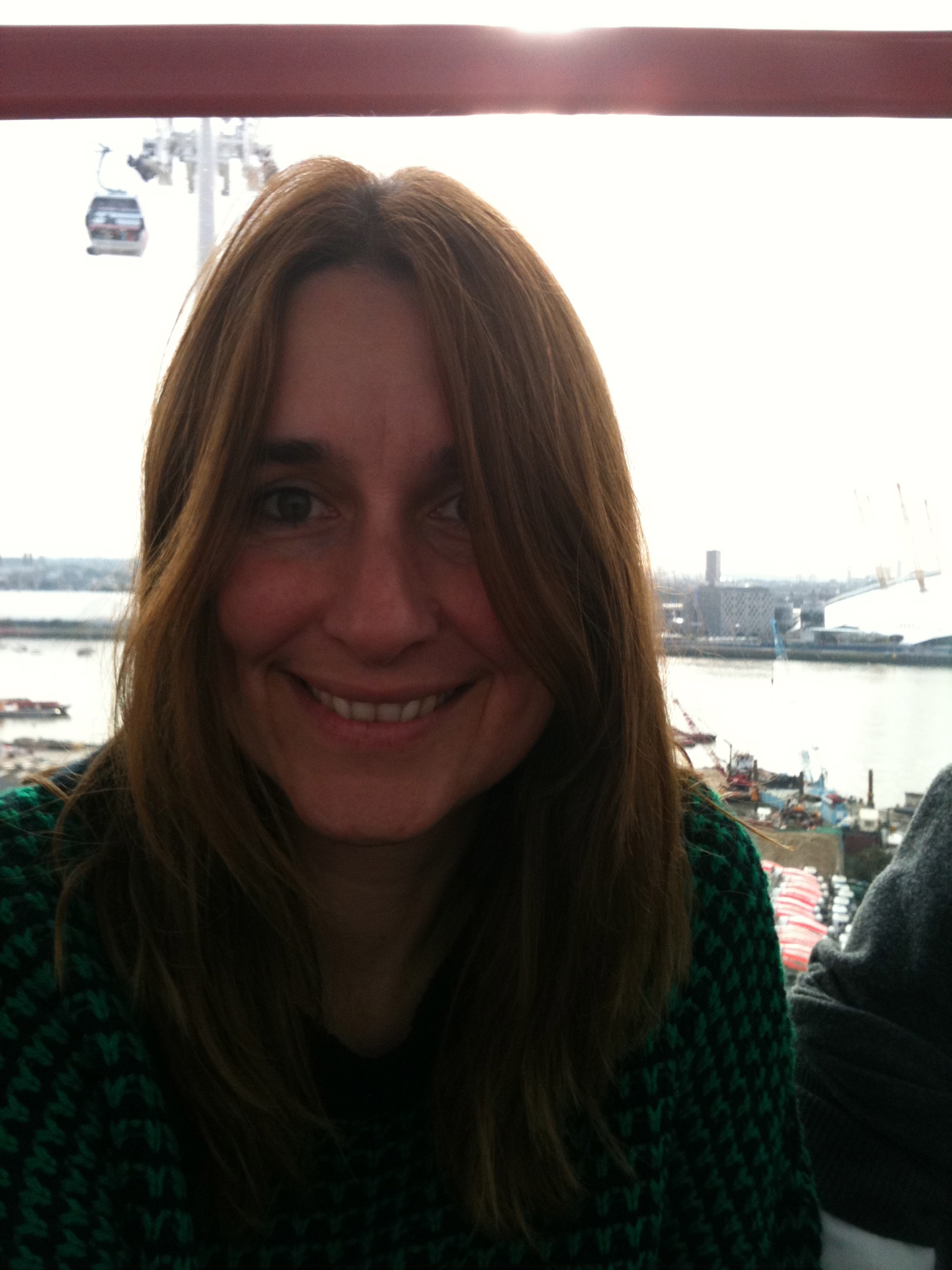 Andrea Jones is an arts marketing professional with over 20 years experience. Working with clients from many organisations, Andrea heads up the Client Services team at London Calling, arts marketing specialists in print, ambient and digital.