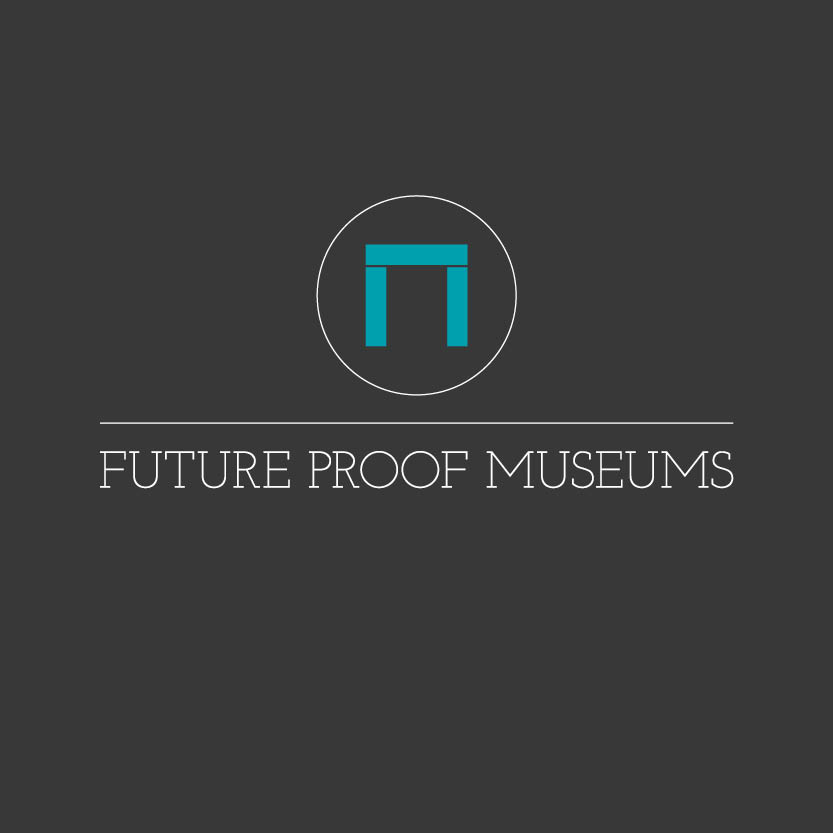 Find out how Beamish's business model focuses on shared experiences and emotional connect to increase visits and income.

Beamish, ‘the living museum of the North’, is located in Stanley, County Durham.

Beginning with a collection of ‘everyday objects’ developed by Durham County Council from 1958, it opened as an open air museum in 1970.

It is a registered charity and a company limited by guarantee, with an associated Development Trust and Trading Subsidiary. Beamish Museum Limited was incorporated in 2006. The charity was formed in 2006 to manage and operate the running of Beamish Museum. It was previously undertaken by the Beamish Joint Committee - an organisation made up of a
number of local authorities in the North of England.

The open air museum now includes a reconstructed 1900s town, 1940s farm, and a 1900 colliery including pit, tramway and pit village. A 1950s area is being
developed.

Beamish has a large collection of heritage assets including many photographs, oral history recordings, books and trade catalogues. The catalogues are being digitised and made available via the ‘People’s Collection’ web portal.

Beamish is a Major Partner Museum supported by Arts Council England, leading a consortium of museums in Durham including The Bowes Museum.

The Beamish Business Model is driven by its Value Proposition. This has always influenced the development of resources in the shape of the collection. Originally the collection policy was summed up as ‘if you donate it, we will collect it’. The proposition is about the connection between visitors and the story of the North of England, creating relevance, wellbeing and education for visitors. It also creates regional identity, community memory and economic benefits for other stakeholders.

Innovation has been driven from the value of the offer - adding new attractions over time, such as the 1950s development currently in progress.

Beamish is a paid entry museum. Tickets allowing unlimited entry for a year cost £48 for a family of four. The diversity of the audience is similar to that of free entry museums in North East England, with around 50% in the C2DE social groups.

For low-income families the Beamish experience aims to deliver value for money and a two-way exchange based on commitment and connection to the heritage experience on offer.

The Value Proposition around shared experiences and emotional connect is core to the visitor Customer Segments and hence to the financial success of the model. The proposition is made real through activities that attract high levels of satisfied visitors who then
spend money on catering and retail. It is also delivered through the relationships created with these customers. 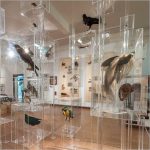 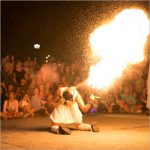 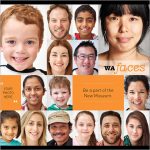 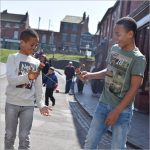